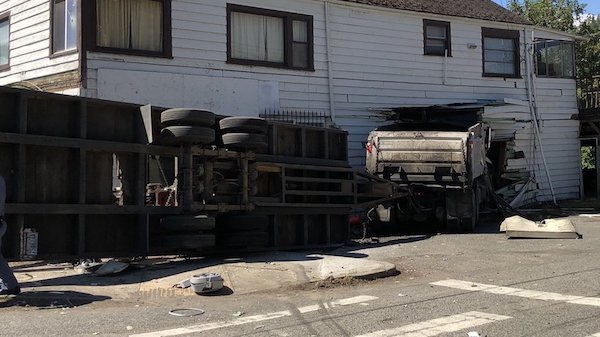 Update (2:30 p.m.): Officials say that two people were injured in the crash.

The driver of the dump truck was flown by helicopter to Harborview Medical Center in Seattle. The extent of his injuries is not known. A woman working inside the building was also hit and was being treated for injuries.

Both were responsive leaving the scene.

Officials say at least one person was injured when a dump truck crashed into a store Wednesday morning in Orting.

Images from the scene show a dump truck went through the side of the store, causing significant damage. A trailer is shown overturned in the street.

Reports say the dump truck driver was trapped for a bit, but has been freed. The driver was flown by helicopter to an area hospital.

The circumstances of the crash remain under investigation. 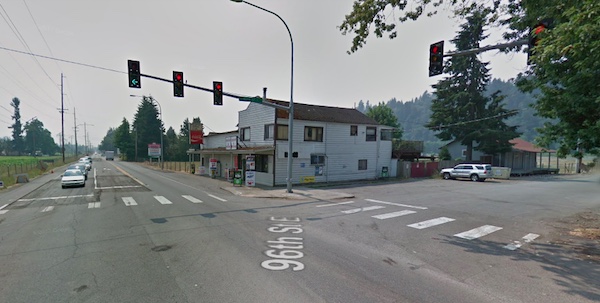 As with all commercial vehicle accidents, wrecks involving a dump truck can be complex and difficult. Victims are often left with severe injuries and high medical bills.

To pursue financial compensation in one of these cases, you’ll need to do several things:

First you’ll need to determine who was at fault. Responsibility may fall not only on the dump truck driver, but also on the driver’s employer and/or the truck’s owner. It may not be clear who’s responsible for the dump truck — government agency, leasing company, etc.

In accidents involving semi trucks and commercial vehicles, the trucking company can be held accountable for failure to:

Our firm recently recovered a $1.05 million settlement for an accident victim who suffered a broken leg after a collision with a garbage dump truck.

Victims Should Act Fast After an Accident

Time is of the essence after a semi truck accident. Evidence needs to be preserved, and the trucking company is already working to defend their case.

You should have someone fighting for you.

The truck accident lawyers at Davis Law Group, P.S., in Seattle operate on a contingency basis. This means that our attorneys only collect a fee (a portion of the settlement or verdict) if we win damages for you. You will not have to pay anything up-front or out of your own pocket.

Contact us today for a free case evaluation. Call (206) 727-4000, use the chat feature below or fill out the contact form on this page to get started.