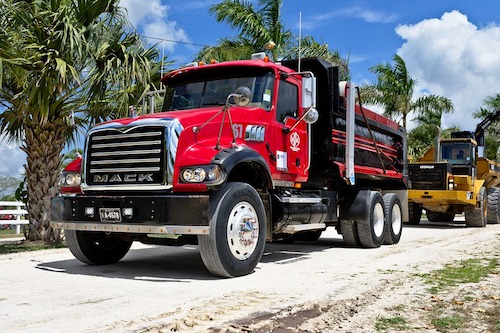 A crash between a semi truck and car left one person dead and another seriously injured Wednesday morning in suburban Spokane, according to the Washington State Patrol.

State Patrol says the incident occurred around 7 a.m. A Lexus IS was northbound on McKinzie Road at a stop sign to State Route 290, the Otis Orchards area of Spokane. A dump truck driven by 27-year-old man was eastbound on State Route 290. Police say the Lexus failed to yield and pulled into the path of the dump truck, which struck the Lexus in the intersection.

The semi truck driver was not injured. All those involved in the crash were wearing seat belts.

Do You Need a Truck Accident Lawyer?

As evidenced in the accident above, the damages involved in a semi truck/dump truck crash are often extremely high. It's not uncommon for victims to be permanently injured, and in extreme cases, killed.

After one of these crashes, the trucking company will waste no time. Usually, the company is interested in making sure that its exposure to third-party claims of property loss and injuries is mitigated as much as possible.

Trucking companies are notorious for their aggressive approach to defending bodily injury and wrongful death claims in the event that one of their vehicles is involved in an accident. Have someone on your side to fight for you.

If you are hurt in a truck accident on the roads of Washington state while riding in a car, a motorcycle, a bicycle, or another vehicle, you should contact the experienced legal team at Davis Law Group, P.S. Our attorneys handle cases across the state and have secured millions of dollars in compensation for victims and their families.