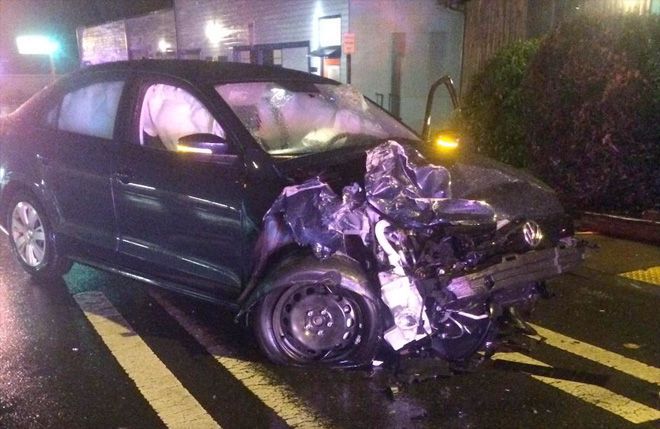 Police say that a series of car accidents that killed a man in Burien Friday evening are believed to have been caused by a driver who was under the influence of alcohol.

According to news reports, the crash occurred at approximately 5 p.m. Friday near the intersection of Ambaum Blvd. SW and SW 154th Street in Burien. Investigators believe that the at-fault driver first sideswiped an occupied vehicle before crashing into a second vehicle.

Officials reported that none of the occupants inside the first vehicle were injured. The driver of the second vehicle was reportedly killed in the collision.

Upon being interviewed by police, the driver reportedly exhibited signs of impairment and was taken to a hospital to be checked out before being arrested on suspicion of driving under the influence.

Police said that the intersection would be closed for several hours while officers investigated the scene and collected evidence, which is just as important for victims of the crash as it is for police officers and prosecutors.

It is extremely important that all physical evidence associated with an injury collision be collected and preserved as soon as possible in order to determine exactly what contributed to the incident. In many cases, injured accident victims are unable to do this themselves and rely on police investigators to be thorough and diligent. If there are any problems during the investigation of a crash, it could potentially have a negative impact on the victims’ legal claim for damages.

If you or a loved one has been injured in a car accident and is unsure about the legal options available to accident victims, it may be a good idea to consult with a personal injury attorney. Davis Law Group offers a free legal consultation to accident victims who want to learn more about their legal rights and determine the best course of action for recovery.