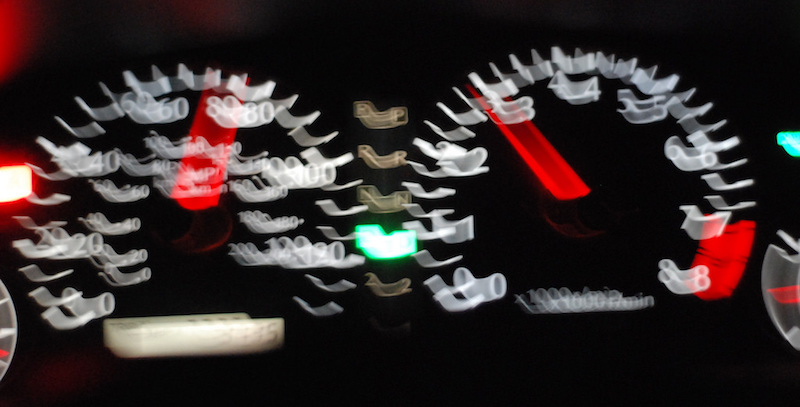 Five people, including a Seattle police officer, were injured after an intoxicated driver slammed into the officer’s patrol car in the Georgetown area early Friday morning.

Four people in the Mazda — two 21-year-old women, a 22-year-old man and a 26-year-old man — were injured. One of the four suffered life-threatening injuries and another was in serious condition. Both were rushed to Harborview Medical Center.

The driver, a 21-year-old woman, and the other passenger in the Mazda had minor injuries and were taken to Harborview as a precaution.

The 38-year-old officer sustained minor injuries and was taken to Harborview as well.

A drug recognition expert (DRE) determined that the driver showed signs of impairment. She was booked into King County Jail on suspicion of vehicular assault after she was released from the hospital.

A Passenger's Rights in a DUI Accident

The reality is that a passenger’s only legal recourse may be to file claims for damages with the insurance company of the DUI driver. If claims are denied, they may need to sue the driver.

Unfortunately, some are hesitant to do this because the driver is a friend or family member. The truth of the matter is such claims are not personal, particularly in a drunk driving or drugged driving collision. While the named defendant is a friend or loved one, you’re ultimately seeking compensation from their insurer carrier.

This is not a pleasant situation to find yourself in. Already injured and facing mounting medical bills, the smart decision is not the easiest.

Filing a claim is likely your only way to recover financially for your pain and suffering, lost wages, and other types of special damages. The smartest thing you can do following a DUI accident is to speak with an attorney who regularly handles these types of cases.

Drunk driving victim attorney Chris Davis of the Seattle-based Davis Law Group, P.S., has representing hundreds of DUI accident passengers and victims over the years. Mr. Davis does not represent drunk drivers — only the victims who are left with life-altering injuries.

For a free case evaluation, contact Davis Law Group today at (206) 727-4000, use the chat feature below or fill out the form on this page.