Washington State Patrol says a man was under the influence of drugs or alcohol when he ran a stop sign and slammed into a vehicle carrying a high school wrestling team Tuesday in rural Skagit County. 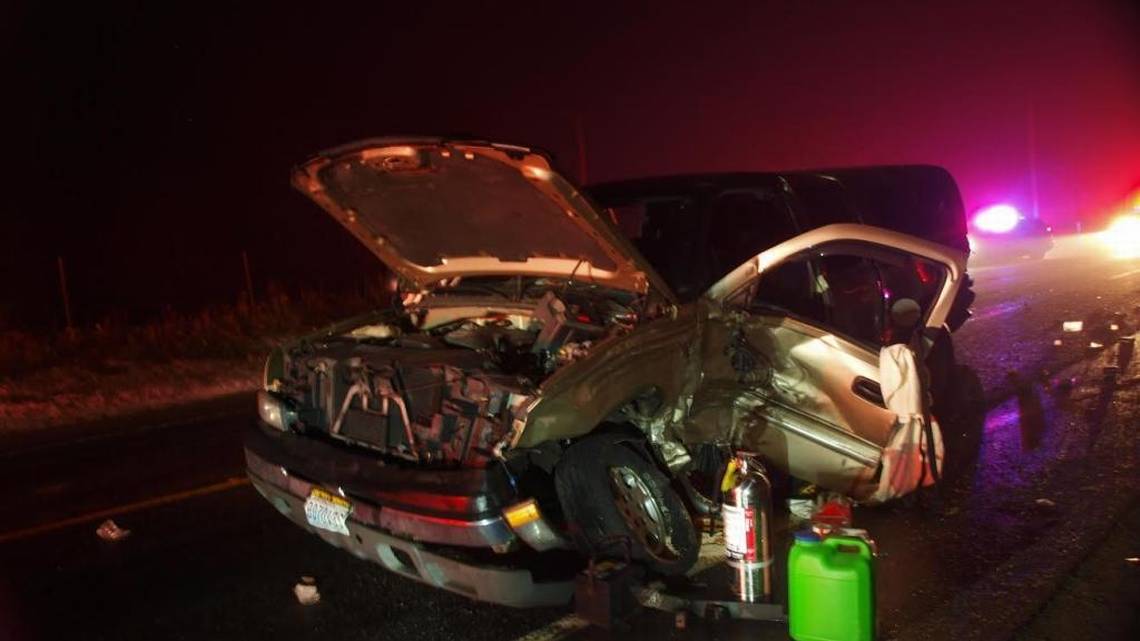 The Concrete School District transport vehicle was carrying five members of the wrestling team. Four wrestlers and the driver of the were injured, along with the DUI driver and a passenger in his truck.

The DUI driver and his passenger, a 7-year-old girl, were taken to Harborview Medical Center in Seattle. The driver was in critical condition, while the girl was in serious condition. Both were in intensive care.

The driver of the vehicle – a 2008 Chevrolet Suburban – and the four wrestlers were taken to Skagit Valley Hospital.

Driving under the influence of drugs, controlled substances, and mind-altering medications is a serious charge under Washington state law.

After being taken into custody by police, a search warrant for a blood draw is usually issued and blood is taken at a local hospital. Toxicology tests can take weeks or even months to come back, depending on the potential substances involved and the case load currently being handled by the toxicology lab.

The severity of the legal punishment for driving under the influence depends on the circumstances of the case. If the at-fault driver is found to be a repeat offender, their maximum possible fine and jail time rise steeply with each subsequent offense. Courts will also consider the severity of the damage they caused; a DUI driver found at a sobriety checkpoint may not be punished as harshly as one who’s also facing charges of vehicular assault or vehicular homicide for causing a serious crash.

When a drunk or drugged driver only causes property damage, it’s sometimes easier to handle the necessary insurance claims on your own. However, when injuries and high medical expenses are involved, the insurance companies of drunk drivers may try to fight claims or present settlement offers that are unfairly low.

In these cases, it’s often beneficial to victims to have an experienced drunk driving accident lawyer on their side. Attorney Chris Davis and the legal team at Davis Law Group, P.S., only represent victims of impaired drivers, not the DUI offenders who caused horrific accidents and injuries.