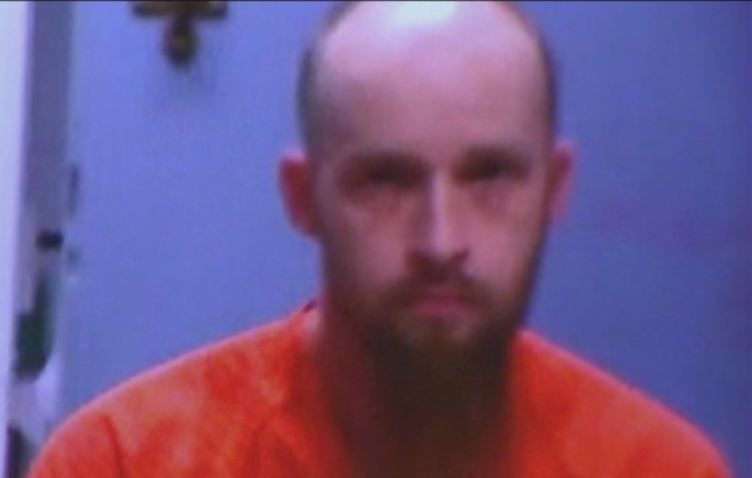 A Joint Base Lewis-McChord soldier was seriously injured in an accident on Old Pacific Highway Saturday evening when a drunk driver struck his motorcycle and then fled the scene of the collision.

According to KIROTV.com, the man – identified as a 31-year-old military police sergeant – was riding his motorcycle toward the base at approximately 7:30 p.m. Saturday when a man driving an SUV pulled out onto Old Pacific Highway, crossed into oncoming traffic and struck the soldier.

The collision reportedly caused the victim’s motorcycle to exit the roadway into a ditch, and was pinned underneath the SUV and his bike when both vehicles finally came to rest. Multiple witnesses to the collision jumped in to try and lift the vehicle off the ground so that they could get the victim out from underneath.

“The motorcycle was still on his legs,” said a woman named Reggie, who witnessed the crash. “I told the guys we need to pick this up and move it so that it’s off of him.”

Reggie also says that the driver of the SUV, Steven Reeves (pictured above), jumped out of the vehicle after the collision and fled on foot. Multiple witnesses followed him and were able to direct police to the area where he was later found and arrested.

The soldier was airlifted to Harborview Medical Center in Seattle to receive treatment for his injuries, and a sheriff’s spokesman said he was listed in serious condition.

Another Driver with History of DUI, No Interlock

Police discovered that Reeves had a history of drunken driving convictions and was therefore required to have an ignition interlock device installed in his vehicle to prevent him from getting behind the wheel under the influence.

As has been the case in a significant number of recent high-profile drunk driving accidents, Reeves did not have the mandatory ignition interlock device installed in his vehicle. Although state law requires that repeat offenders have the device installed, it is well-documented that it is quite difficult for the state to monitor and verify whether or not people actually do get them installed.

Lawmakers and politicians have explained that a lack of state resources is one of the main reasons for the inability to verify if repeat offenders get an ignition interlock device in their vehicles. But until we find an effective way to ensure that drunk drivers cannot start their vehicles without proving they are sober, we are likely going to continue to see these tragic situations unfold throughout Washington state.