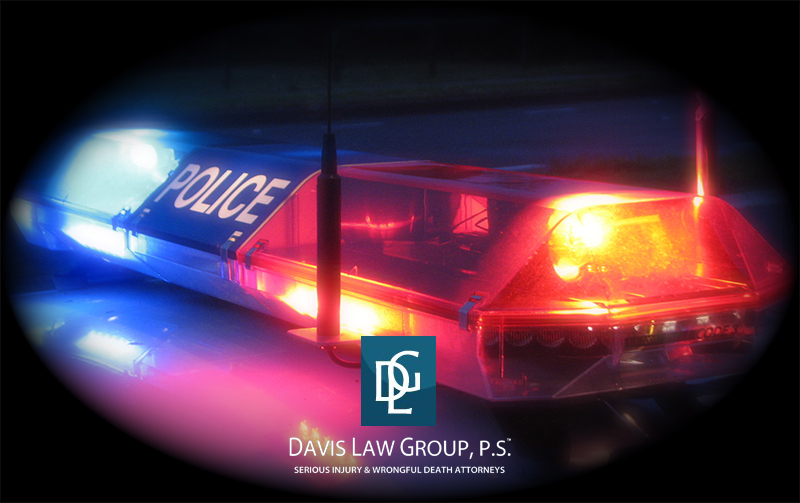 Alcohol and speed both apparent factors in crash that killed a woman and injured the driver in Stanwood.

New information on a single vehicle crash from last Friday that left one dead and one injured indicates the the driver, an unidentified man admitted to law enforcement that he had as many as four beers before the collision.

The driver claimed to have swerved to avoid an animal in the road way but investigators believe a speed of around 80 mph in a 35 mph zone and intoxication to be the primary causes of the crash.

The crash took place just after 3:30 p.m. on Friday when first responders found the female passenger dead at the scene on 80th avenue NW in Stanwood.

No further information has been released at this time.

Every drunk driving crash is a preventable accident, and unfortunately this one took the life of an innocent woman who happened to be in the car with the driver.

And unfortunately, speeds of more than double the posted limit have been more frequent in recent weeks in our area, and unfortunately high speeds can play a serious role in loss of control accidents and can make any accident far worse.

Thankfully for the family of the woman who was killed, her rights as a victim of this crash are no different as a passenger as they would be if she were a pedestrian or in another vehicle.

As more details about the crash come out the family of the woman who was killed should continue to gather the facts and information about the crash and begin to build their case for a wrongful death claim.

The complex nature of a wrongful death case even in cases involving drunk driving means it can be incredibly difficult to handle on your own, and that's why Davis Law Group offers free case evaluations for accident victims to help them understand their rights and the best path forward for their personal injury claim.