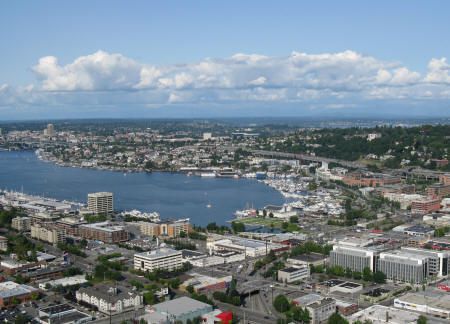 With the summer months quickly approaching, it is important to take precautionary measures when heading into the water. According to the Center for Disease Control and Prevention (CDC), 10 people die from unintentional drowning every day in the United States. That is why knowing the facts and taking the proper precautionary measures will ensure a safe and happy summer.

More than one-fifth of people who die in drowning incidents are children age 14 and younger, making accidental drowning the second-leading cause of death for children in that age group. As a general rule, the younger children are, the higher risk they have of drowning. And while there are extensive numbers of non-fatal accidents, children ages 1 to 4 still have the highest drowning rate. According to CDC statistics, approximately thirty percent of unintentional deaths for children ages 1 to 4 were from drowning.

Children Not Only Ones At Risk

Children are not the only ones who should be taken into account. Adults should also take serious precautions when getting into the water. In 2009, there were 4,720 boating accidents in the United States, and 3,358 boaters were injured while 736 died. Although adults, especially males, have better swimming skills, it is still crucial to wear a life jacket while out on open water. The majority of people who died in boating accidents drowned because they were not taking the proper safety precautions.

For adults, it is common to find people drinking while they’re boating or at the beach. But alcohol use is involved in half of deaths associated with water sports, including one in five boating deaths. Alcohol impairs judgment as well as balance and coordination, so the result is that people are not able to swim as well as they thought they could.

Sun and heat also increase the effects of alcohol, so it is even more dangerous when drinking outside. Adults are advised to use the buddy system when swimming to avoid accidental drowning.

How To Reduce The Risks

There are many precautions that can be taken to avoid unintentional drowning. For young children, supervision is probably the most important factor in reducing drowning risk. Life guards can be trusted when in public places, but a parent should always be aware of where their child is at all times, especially in and around the water.

It is also proven that formal swimming lessons can reduce the risk of drowning in children by 88 percent, so making sure a child knows how to swim before they enter any body of water is highly advisable. Young children who are still learning should wear life jackets as opposed to air and foam floating devices because they do not guard against drowning.

Knowing CPR or Cardiopulmonary Resuscitation is also a vital skill that could save someone’s life. It is crucial for people who are choosing to be involved in water sports know CPR and how to use it, because in the time it takes for paramedics to arrive it could make the difference between life and death.