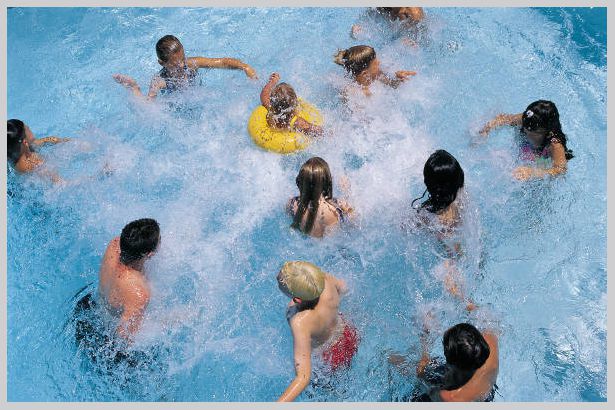 Government data shows that birth defects are far and wide the leading cause of child deaths in the United States, which is obviously a concerning reality for both current and aspiring parents of young children. But at the same time, birth defects are largely out of the control of parents and caregivers and are difficult to prevent or avoid.

But some more recently-published research on accidental injuries and deaths shows that the next leading cause of fatalities in children between one and four years old is just as terrifying and easily more preventable than birth defects are; drowning.

Why Toddlers are at Higher Risk for Accidental Drowning

The Centers for Disease Control and Prevention (CDC) recently released a report on child death rates and records from 2005 to 2009. During their research, the CDC found that rates of accidental drowning were higher for children less than four years of age than any other age group.

Interestingly enough, that same age group reported the highest rate of nonfatal drowning incidents, meaning children who are seriously injured from a near-drowning experience. In most cases, these children are treated for serious injuries in an emergency room or hospital.

“Hospital treatment is really high, but unlike other injuries in which hospital care can make a big difference, hospital care doesn’t tend to alter outcomes [for drowning cases],” says Dr. Julie Gilchrist, author of the study. “A lot of victims survive but are left with consequences like delayed brain functions and disabilities.”

What can be done to prevent children from drowning?

It comes as no surprise that a higher number of drowning deaths and injuries occur during summer months. Approximately 50 percent of all nonfatal injuries and one-third of deaths occurred on the weekends between June and August.

The study suggests that swimming lessons for young children, as early as is reasonably possible, can have a significant impact on a child’s ability to survive a drowning episode. Because so many of these incidents take place in public areas or near pools, simple safety measures such as life vests and proper CPR training can reduce the risk of a serious injury or death.

Though the study was primarily focused on children-related incidents, the researchers also found that men were four times as likely to fall victim to drowning as women. Authors attributed this to males drinking more alcohol, as well as overestimating their swimming abilities.