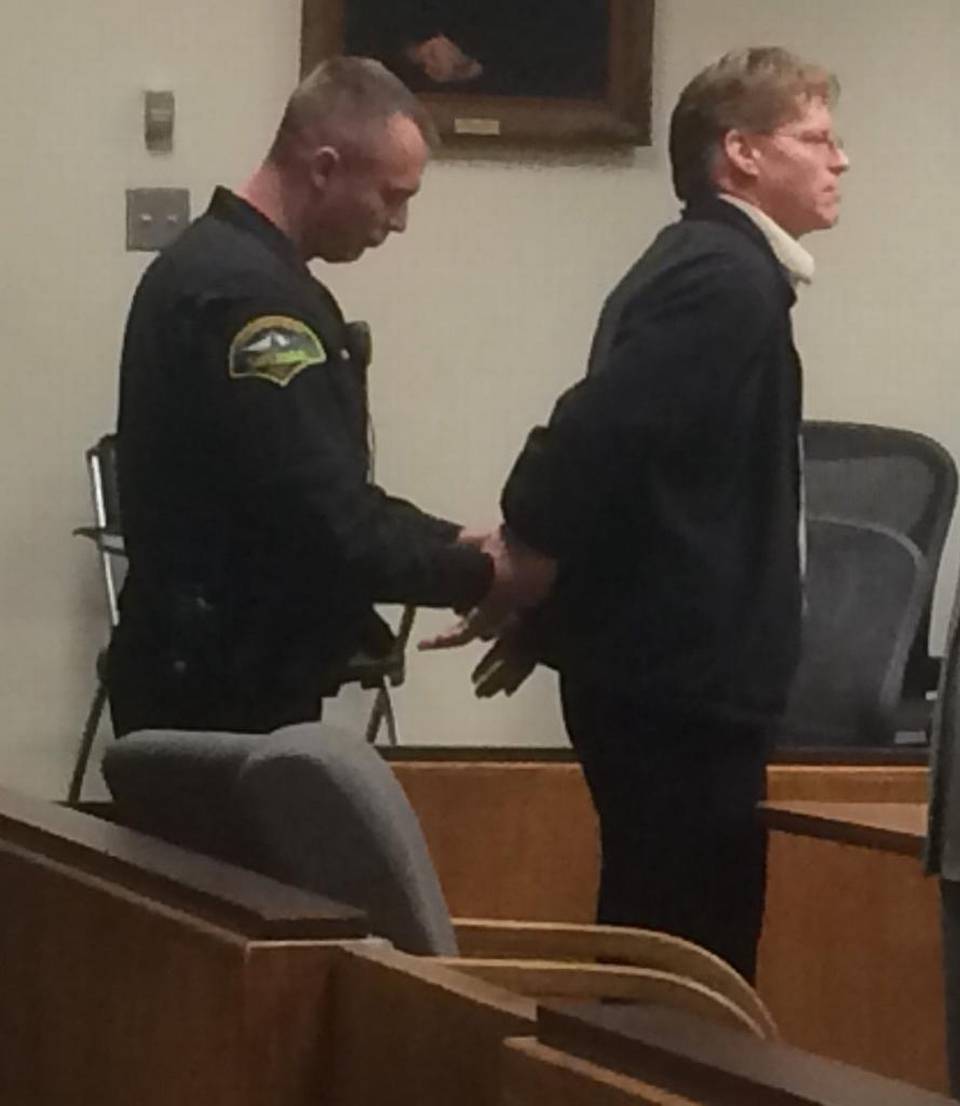 Corey Tribble thought he could save a few minutes on his trip by illegally passing a line of cars in a no-passing zone on a bling corner. When he tried to pull out in front of the line, he slammed into a car driven by Kenneth Brackett. Ken was transported to Harborview Medical Center and died later that month, leaving behind a loving wife and family.

Mr. Tribble was charged with vehicular homicide after the crash. An investigation found no history of a criminal record, but a spotty driving history, with six driving infractions since 2008 for dangerous errors like following too closely and speeding. Judge Anne Hirsch prohibited him from driving at his bail hearing, stating, “I am very concerned about community safety in this case.”

Tribble received 20 months in prison, followed by 18 months of probation and restitution payments, for his role in the drunk driving accident. Although the sentence may seem light, it was the maximum that Judge Carol Murphy could impose, given Tribble’s lack of criminal history and a system of state laws that can hand down radically different sentences given the circumstances of vehicular homicide.

Under Washington State law, vehicular homicide has a “base” minimum sentence, and additional time is tacked on for offenses like driving drunk or drugged or having a previous criminal record. This can result in some strange options for maximum sentences. For more information about Washington State’s unusual sentencing system for vehicular homicide, see our article about one family’s attempts to increase the penalties for certain offenses connected to vehicular homicide after a driver possibly escaped years in prison by fleeing from a DUI test.

As personal injury attorneys, Davis Law Group handled the civil, not criminal, side of Ken Brackett’s case. We commend the prosecutors for all their hard work on this criminal case.

The Department of Transportation honored Ken with a memorial sign on the side of State Route 507, where he was killed. The sign urges motorists to drive carefully, in the hopes that similar accidents may be prevented in the future.