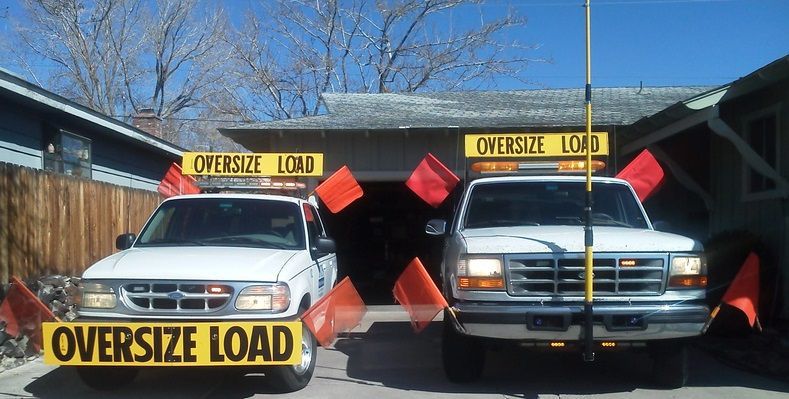 A woman who was driving the pilot car that was meant to lead the semi truck involved in the Skagit River Bridge collapse last month recently issued an official statement defending herself in regards to the accident through a public relations company.

In the statement released June 5, pilot car driver Tammy DeTray said she took her responsibilities as the lead driver “very seriously” and has been horrified by the aftermath of the tragic accident that left Dan and Sally Sligh with substantial physical injuries and emotional trauma.

According to DeTray’s statement, she had been driving the pickup truck with an indicator pole set above the actual clearance height for the semi truck and “in compliance with regulations for a pilot car.” Despite conflicting reports about whether or not the indicator pole had come into contact with the bridge, DeTray insists that there was no indication that the load would have struck the overhead beam across the front of the bridge.

“I take my job and the responsibilities of my job very seriously,” read part of DeTray’s statement. “I have never been involved in any sort of incident like what happened on the 23rd. I was horrified when I saw what had happened.”

While DeTray’s official statement is most likely aimed at putting some distance between her and any liability for causing the bridge collapse, there is something notable about her statement that may have the opposite effect. According to the statement, DeTray admits to being on the phone with her husband in the moments leading up to the incident.

“While I was talking with my husband using a hands-free device on a work-related matter at the time, I was in complete compliance with the law in doing so,” reads the statement. “At no time did the pole touch the bridge, and had it, I would have radioed that to the driver of the truck so that he could take the appropriate action.”

Although DeTray’s claims that the hands-free device she was using to talk to her husband were in full compliance with the law, it is particularly concerning that the law would allow someone with such a serious level of responsibility to be distracted from the duties of her job at any point by using a cell phone in the vehicle. In fact, numerous scientific studies have concluded that using a hands-free device to talk on a cell phone is still very distracting to the driver and may not be any safer than using a regular cell phone.

The National Transportation Safety Board (NTSB) has said that it has concluded work at the Interstate 5 bridge over the Skagit River, but is continuing to investigate other circumstances of the incident. One important aspect of the NTSB’s investigation will be to contact the driver of a semi truck that was said to be crossing the bridge at the same time as the truck that struck the bridge structure.