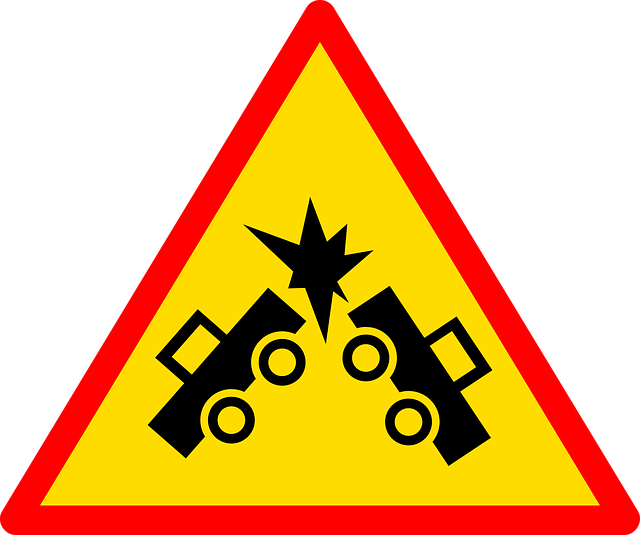 A two-car collision overnight in Lynnwood left a 29-year-old man dead, according to the Washington State Patrol. The incident occurred on Highway 99 near 156th Street Southwest.

Police found two cars – a 2011 Chevy Equinox and a 1991 Honda Accord – crashed into utility poles. The driver of the Chevy was found dead at the scene.

Several witnesses told police that the causing driver, believed to be the man in the Chevy, was speeding prior to the crash.

If you’ve been involved in a car wreck and sustained injuries, you may wonder if you are able to pursue a personal injury claim. “Do I have a case?” is a common question attorneys get. To properly answer it, it must be determined whether your injury was caused by accident, or whether the incident can be attributed to the negligence of another person or party.

On the surface, it’s easy to see how accidents and negligence differ. It’s not always that easy, however, and car wrecks can quickly become complex and difficult to decipher.

Negligence can be an affirmative act or an omission. A person, business or entity can be negligent because they did something that a reasonably prudent person would not do under similar circumstances, or failed to do something under those circumstances. Determining whether a defendant acted negligently is a question for a jury, though most personal injury cases do not go to court.

Need Legal Help After An Accident?

Discuss the details of your claim with the Washington state car accident lawyers at Davis Law Group, P.S., today. No matter where you are in the state of Washington, if your case falls within our practice area and we feel our representation can benefit you, Davis Law Group will conduct an in-depth case evaluation at no charge.

Our top-rated team of Washington injury lawyers is here to help you secure a successful outcome. Contact us today at (206) 727-4000, use the chat feature below or fill out the contact form on this page to learn more about how representation works.