Officers with the King County Sheriff’s Office say that a 24-year-old woman turned herself in on Monday as a result of her involvement in a fatal hit-and-run pedestrian accident in Kenmore that occurred late Sunday night. 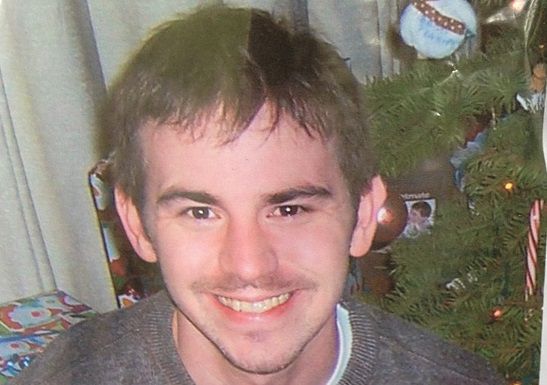 Police had originally reported that a woman who was walking her dog at approximately 1:30 a.m. in Kenmore had found a body by the side of a residential road. The victim, who has since been identified as 31-year-old Joseph Humphreys, was found unresponsive on the side of the roadway, and detectives found pieces of a headlight believed to be from a 2003 or 2004 F150 pickup truck.

As police were looking for more information about the hit-and-run accident, a 24-year-old woman turned herself in to Kenmore City Hall at approximately 2 p.m. Monday. The woman told police about the accident and that she was the one responsible, and she later took officers to her house so they could inspect her vehicle.

Reports from the news media and police indicate that the woman lived just a few blocks from where the scene of the accident occurred.

Before the woman responsible for Humphreys’ death turned herself in, the victim’s family had pleaded with the community through the news media to help find out what happened to their son.

“I think the bigger problem is why doesn’t the person pull over?” said Mark Humphreys, the victim’s father. “The guy didn’t get out of his car. I’m thinking because he was scared of everything he’d have to pay.”

Mark Humphreys also said he’s not looking for revenge, but rather he wants to find some peace and closure so the family can move on from this tragic situation.

“I’m only looking for answers and an apology. I’m not after nobody. I just wanna know. I loved him,” Mr. Humphreys added.

Whenever a person loses a family member or loved one in a motor vehicle collision or some other type of accident, there are a number of questions and issues that should be addressed in order to determine the available legal options for the injured person moving forward.

First, it is important to determine any and all applicable insurance coverage that may cover the financial losses that result from the incident. In a hit-and-run pedestrian accident, some questions that a victim’s family and loved ones may want to ask include:

The loss of a loved one is never an easy situation to deal with, and there are a number of factors at play when it comes to dealing with a wrongful death situation. However, these questions are very important to consider when it comes to bringing any legal action to cover the financial damages that result from a fatal accident.

Contact the award-winning personal injury lawyers at Davis Law Group to learn more about your legal rights after an accident and to request a free legal consultation with our attorneys.