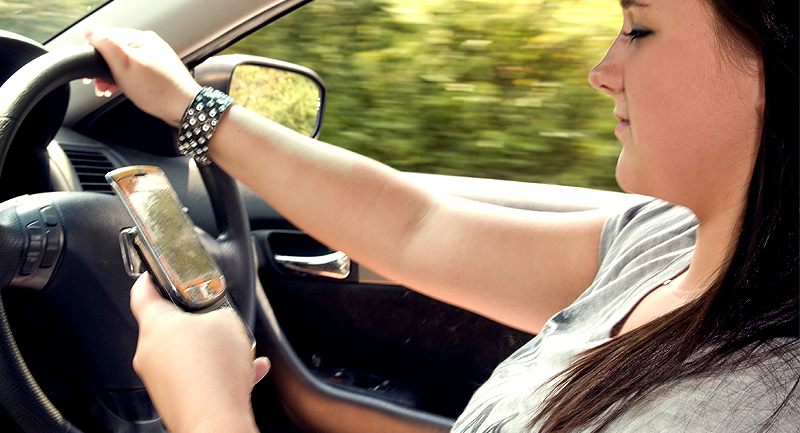 Distracted driving regulations are one of the most controversial issues in the auto industry today. States nationwide are enacting laws that prohibit the use of devices such as cell phones while driving, and the violation of these laws typically carries hefty penalties.

As part of the decade-old discussion, a recently drafted federal proposal for in-car technology would require automakers to block drivers from entering addresses into navigation systems and from browsing the Web.

More Than Just A Car

Thanks to the advances in vehicle technology that have come about in the last decade, drivers have plenty of instruments to keep their eyes on while on the road. Therefore, the increased complexity on the inside of today’s vehicles has proven to limit the driver’s attention to the outside and increase the risk of an auto accident.

While many will argue that the introduction of GPS devices and state-of-the-art entertainment systems has improved the driver experience, it has become apparent that it simultaneously increases driver distraction as well.

Because dashboards in today’s vehicles can serve as an all-in-one command center, experts have argued that drivers simply have too much going on at once. New federal regulations would block users from browsing the Internet while driving, as well as entering addresses into the GPS function.

However, some industry representatives, such as Distraction.gov, argue that these guidelines may not be enough to have a significant effect on distracted driving.

Although the call for limiting distracting devices appears to be a step in the right direction, many automakers feel the new proposal leaves out a very important piece of the puzzle. Drivers looking to bypass the limitations of their vehicles would most likely still be able to use their own personal devices without any interruption.

Tom Baloga, BMW’s Vice President of Engineering, is just one of many experts in the industry who believes makers of smartphones and GPS devices should be held accountable, too.

Most experts would say no. And while the general consensus agrees with Baloga’s notion, the U.S. Department of Transportation says it needs to compile the necessary data before addressing the limitations of mobile devices in vehicles.

Currently, the Alliance of Automobile Manufacturers’ guidelines limit dashboard tasks to require no more than 10 two-second glances. The proposed guidelines would alter that to requiring no more than six two-second glances, as well as lock out users from entering addresses into the navigation unit or from browsing the Web in an effort to reduce distracted driving accidents even further.

Do you drive a vehicle with an in-dash navigation feature? How distracting do you think these devices are, and do you think the Department of Transportation is on the right track by attempting to make them less distracting? Let us know in the comment box below.