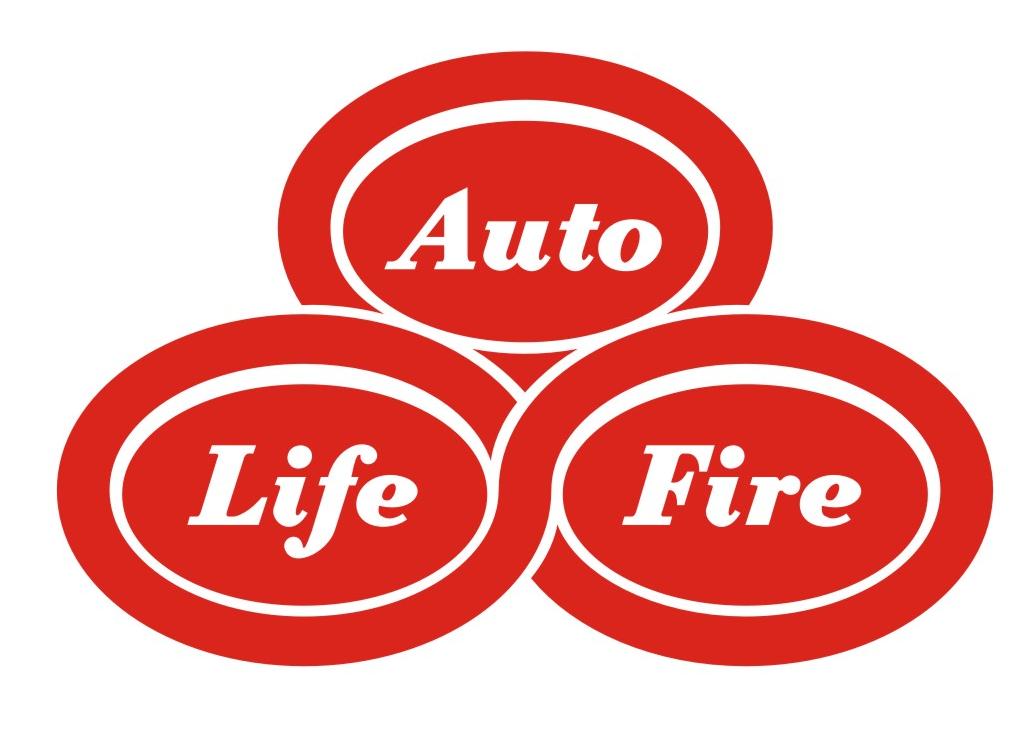 Who is State Farm?

Who can you trust? Do you believe that ‘Like a good neighbor, State Farm is there’?

Tell us what you think by commenting on this post at the bottom of the page.