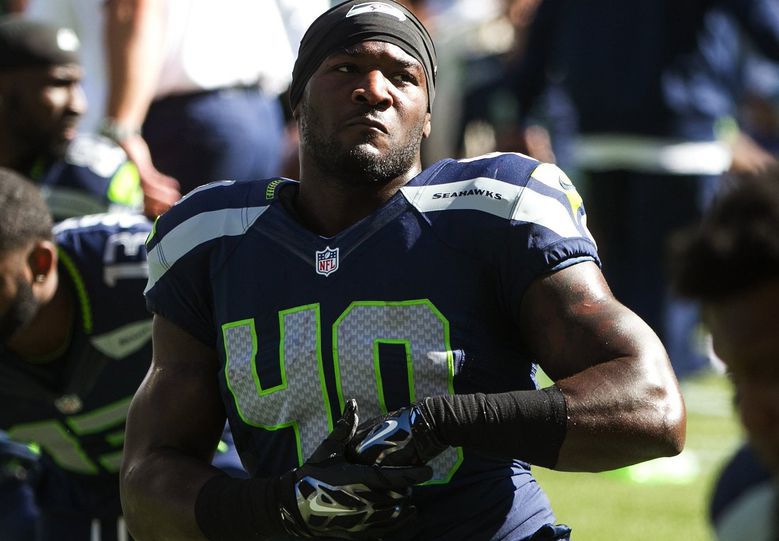 In October, Seahawks fullback Derrick Coleman made headlines after a hit-and-run accident that left another driver seriously injured. According to witnesses, Mr. Coleman’s car was traveling at around 60 mph in a 35 mph zone when his truck swerved before striking another car. After an investigation, Bellevue police believe that Mr. Coleman smoked an intoxicant known as “synthetic marijuana” before the crash. They have turned their investigation over to the King County Prosecuting Attorney’s Office with a recommendation that Coleman be charged with vehicular assault and felony hit-and-run.

After Coleman left the scene barefoot and was found by officers, he showed signs of intoxication on a field sobriety test. Police say that they found “a lighter, a glass spoon pipe with tarry residue, an opened bag of synthetic cannabinoid and three unopened bags of synthetic cannabinoids” in his vehicle, and that Coleman told police he used “spice.”

Many different intoxicants are sold under the names “spice” and “synthetic marijuana;” although it may look like the real thing, the drug is actually created by spraying lab-created chemicals on dried plant material like tea leaves and grass clippings. While the federal government has banned over a dozen types of synthetic cannabinoids, manufacturers are able to change their formulas faster than lawmakers can keep up.

Spice is popular among athletes, who have to regularly undergo drug tests. Because so many different formulas can go into Spice, many don’t show up in standard urine tests. This property can be appealing to NFL players, who are regularly tested for marijuana during the football season.

The NFL severely punishes its players for being caught with the metabolic markers of real marijuana in their systems, even if they ingested the substance in a state where medical or recreational pot is legal to purchase and consume. Former NFL players have told reporters that smoking weed is a common habit in the NFL, as players turn to the drug for relief from pain or the aftereffects of concussions.

Is a legal drug still illegal on the road?

Even though the substance Derrick Coleman smoked may have been legal to consume in the privacy of his own home, getting behind the wheel while intoxicated is still a crime no matter what the driver might have taken. Real marijuana and alcohol are both legal to purchase and consume for recreational purposes in Washington state, but driving under the influence of those intoxicants is still illegal and reckless behavior.

In addition to criminal charges, Mr. Coleman may also face a civil case from the driver he harmed. Civil cases are about recovering damages, not punishing a criminal further for a crime; the money recovered in civil court goes to the victim, not to the state in the form of a punitive fine.

If you have been injured in a crash caused by an intoxicated driver, it’s time to talk with a personal injury lawyer about your case.