Too Many X-Rays May Mean Tumors

March is National Brain Injury Awareness Month. Typically brain injuries are the result of sudden, violent impacts, but occasional exposure to harmful materials can promote sickness. A study shows too frequent trips to the dentist’s x-ray machine may promote sickness and increase the risk of brain tumors. 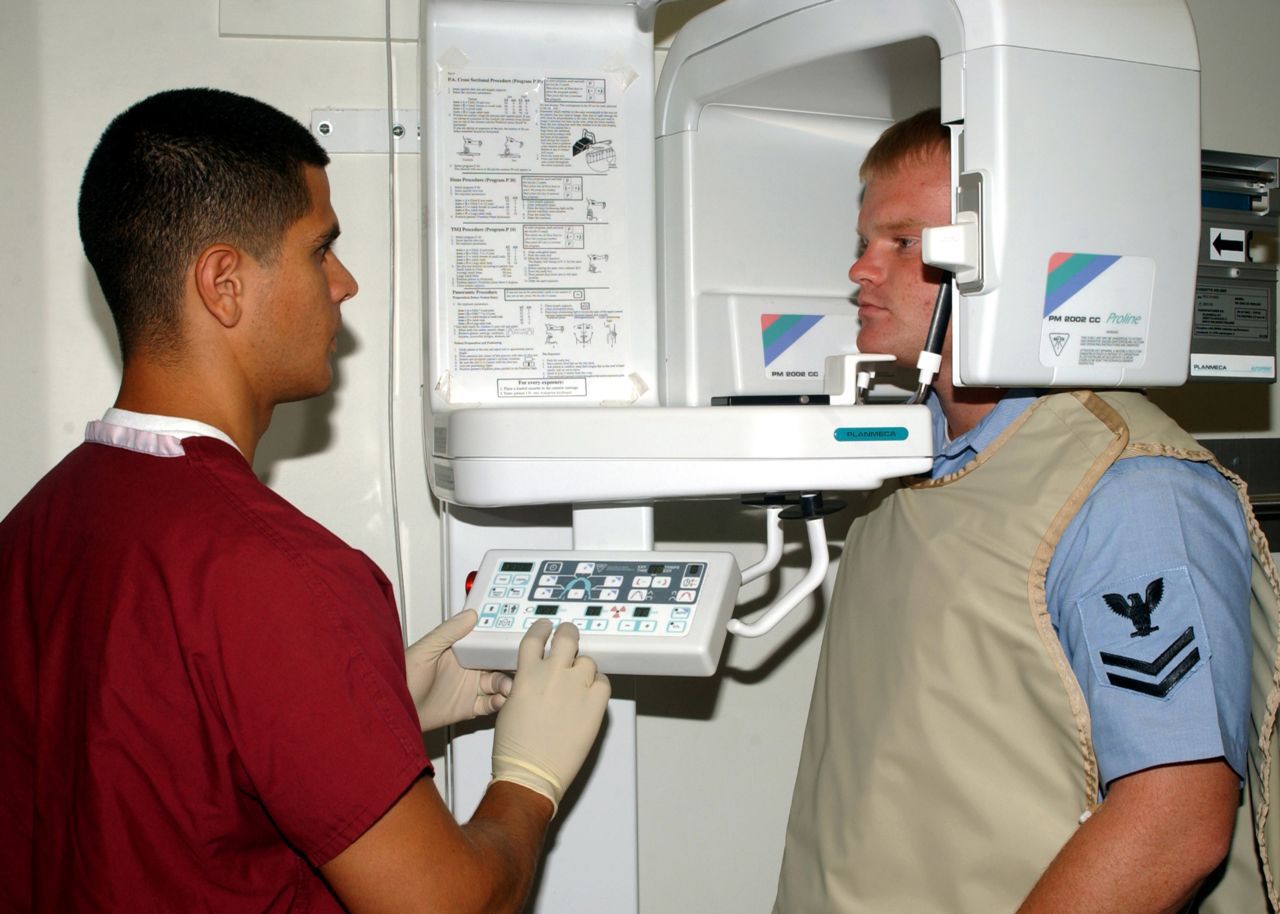 Web MD highlights the study that looked at more than 1,400 patients diagnosed with meningiomas (generally benign, non-cancerous tumors that develop around the brain and spinal cord) between 2006 and 2011. These tumors were typically associated with extensive high levels of radiation exposure.

The study, headed by Dr. Elizabeth Claus of the department of epidemiology and public health at Yale University, found that low-level exposure to radiation from X-rays also contributed to an increased risk of meningiomas.

But aside from acknowledging the presence of risk in dental exams, Claus and her team are still in the early stages of determining how dangerous it all really is.

“We still don’t know what the risk is,” Claus says. “We started with the outcome, meningioma, and then looked at exposure.”

Concerns over radiation exposure has increased in recent years. Cell phones were recently linked to a significant increase of brain tumors in children who regularly used the devices, while X-ray machines at airport security stations  showed potential risks of high radiation exposure as well.

Claus adds that the results of the study do hold certain conditions that limit her team’s ability to determine the real risk of tumors from X-rays today. For example, the patients reviewed in the study had X-ray history dating back over a decade – a time when radiation levels where likely much higher.

One thing that the study did clearly point out, according to Claus, is the correlation between a high frequency of dental X-rays and the development of meningiomas. Simply put, people who had a high number of X-rays performed at the dentist were more likely to develop the tumors.

“We saw a big difference between the frequency of people reporting dental X-rays and the frequency suggested in the guidelines – almost double in number of what people are getting versus what is suggested,” Claus added. “That is where we say, let’s get the information out there, let’s have patients and dentists talk about this and see if for a given patient, we might be able to reduce the number of X-rays they get. That’s the more important message.”

Children are at the forefront of concern over this issue, particularly because they make a large amount of visits to the dentist in their early years. Younger people with underdeveloped brains are at a significant risk of developing tumors, and a high frequency of visits only increases that risk.  The American Dental Association recommends that healthy adults undergo dental X-rays between every 18 months and three years, despite the subjects of the study getting them much more frequently.