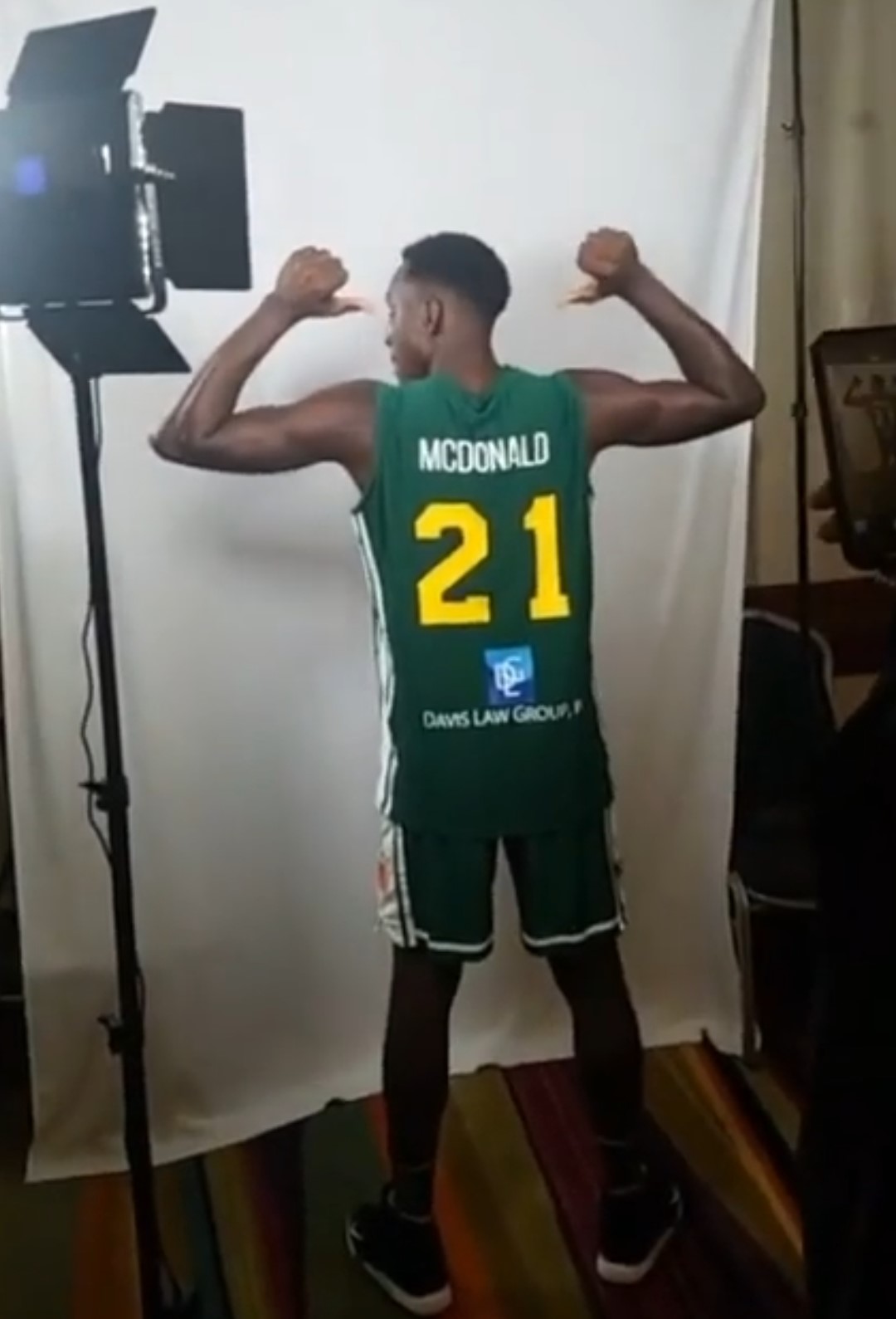 The sponsorship, which will provide improved travel opportunities, amenities, and other benefits for the team in their quest to qualify for the 2023 FIBA World Cup. Mr. Davis pledged to support the team after speaking with a close personal friend, Rick Turner, who happens to be the team's head coach.

"I was surprised to hear about some of the financial challenges that can exist for a basketball team that must be able to compete at an incredibly high level," Mr. Davis says. "In speaking with my good friend Rick about these challenges, I felt an obligation to step up and support them in their journey."

The team posted a video to Twitter on Wednesday night showcasing the new uniforms, which bear the Davis Law Group logo.

Davis Law Group is a proud supporter of athletics in the state of Washington and across the United States. Our annual scholarship campaign is just one example.

You can join us in supporting the Jamaican National Basketball team by donating to their Venmo @Jamaica-Basketball or just by following along @JamaicaNatHoops on Twitter or @JamaicaBasketball on Instagram.

You can also watch the pre-qualifying round games including today's Nail Biter of a victory against Costa Rica on the FIBA Youtube Channel.