Texting While Walking Is Even More Dangerous Than You Think 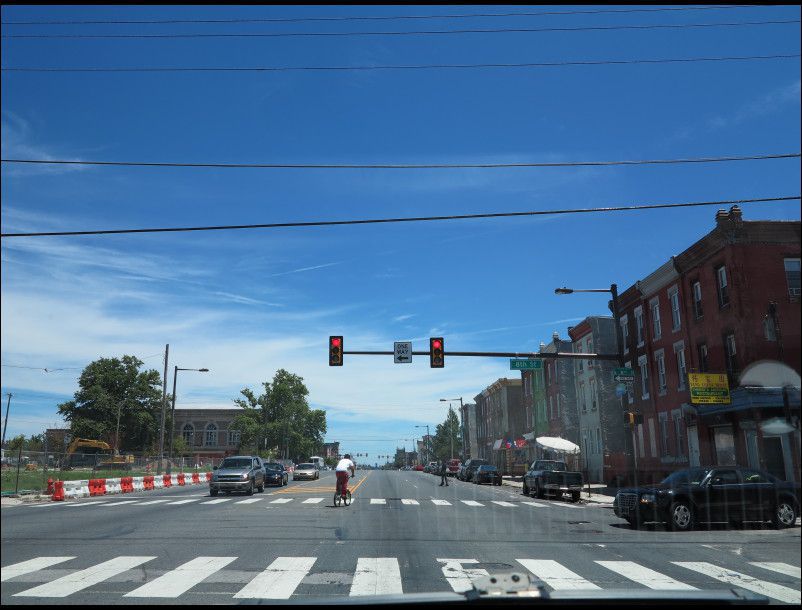 Maybe you don't have wheels but still, on a per-mile basis, inattentive walking results in far more injuries than inattentive driving?

This information is intuitive. Athletes are injured more than non-athletes because they do more strenuous activities.

It follows that people who spend more time on their feet than they spend driving are likelier to be injured on their feet. They will have more opportunity to bump into light poles, clip doorways, and trip over the place where they thought there would be a step.

A study performed by the University of Buffalo explains that at least 10 percent of pedestrians who go to the emergency room got there because of their smartphones, at least to some degree. This number could easily be sandbagged because it’s embarrassing to admit that you were oogling the new emoji instead of watching what’s in front of you. What’s really interesting is that the total number of pedestrian injuries dropped between 2004 and 2010 while injuries pedestrians received while messing around with their cell phones tripled.

Why have overall injuries dropped?

That answer is not as immediately obvious. Drivers could have incorporated the assumption that pedestrians aren’t paying attention into their daily response to the road (according to Nielson, 2 out of 3 Americans have smartphones). Ratcheting up their attention allows these drivers to better avoid children and the elderly, who are most likely to be involved in a pedestrian accident.

Alternately shifting most of our lives into a digital space might reduce the number of individuals risking harm: the CDC says pedestrian injuries are most common in cities at night. This population might be limited by things like Netflix and Facebook (you RSVP’d “maybe” to that Facebook event, which we all know is just as good as a “no”).

Pedestrians are injured every day, and if you are one such pedestrian it might be your best interest to talk to an attorney with experience dealing with these sorts of accidents. Davis Law Group has set up a library to help you understand what options are available to you — we wrote the book on pedestrian accidents, Right of Way, to specifically help injured pedestrians gain a better understanding of their predicament.