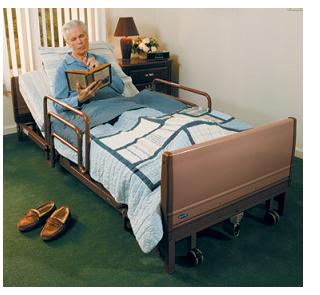 Many times, injured people need a trip to a hospital to be treated for and recover from the injuries they may have sustained in an accident. Depending on the extent of the injuries, the patient may have to stay at the hospital overnight or for an extended period of time to undergo any medical procedures and recover from their injuries. Often enough, the injured patient is spending several days resting in a hospital bed.

Although extended bed rest poses little or no risk of injury to most hospital patients, the reality is that some patients are at higher risk of falls in hospitals than others. Age, disability, and mental or cardiovascular health can play an important role in determining whether a patient is a fall risk. To combat this risk, hospitals will sometimes attach portable bed rails to the beds in order to prevent a patient from falling over the edge.

The concept behind hospital bed rails has been used in beds for children throughout recent years, and serves the same purpose: to prevent children – or in this case, the elderly and physically debilitated – from falling over the edge of the bed. But according to investigative reports published by both the journal Biomedical Safety & Standards (BS&S) and the New York Times, the problems related to these portable rails are becoming more and more apparent and awareness about the issue is growing.

In fact, both articles reference several instances where patients have lost their lives to these supposed safety devices. In one particular case in 2006, 81-year-old Clara Marshall was moved into the Waterford at Fairway Village assisted living home in Vancouver, WA. After just five months of living at the nursing home, Ms. Marshall was found dead in her room from strangulation – she had rolled over in bed and got her neck caught in the side rails that were there to protect her from falling.

Studies on the subject indicate that from 2003 to mid-2012, approximately 150 elderly adults have died as a result of somehow being trapped in one of these bed rails. In addition, as many as 36,000 older adults were treated in hospital emergency rooms because of injuries sustained from bed rails. On average, that’s about 4,000 people every year being injured as a result of these devices. The U.S. Food and Drug Administration, interestingly enough, admits these numbers are probably on the low-end of reality because nursing homes and hospitals do not always list bed rails as a cause of death or cause of injury.

Many experts consider the problem entirely preventable, but industry pushback is a contributing factor to the confusion surrounding bed rails and the regulation of warnings and guidelines. After being alerted to a growing number of injuries and deaths from bed rails, the U.S. government declined to require manufacturers to implement safety labels because of resistance from manufacturers and, according to the New York Times, “the mood in Congress then was for less regulation.” Instead, the FDA simply required voluntary guidelines to be established.

“Quite frankly, none of the bed rails in use at that time would have passed the suggested design standards in the guidelines if we had made them mandatory,” says Larry Kessler, who formerly headed the FDA’s medical device office. Kessler says making the standards mandatory at the time could have potentially cost manufacturers hundreds of millions of dollars. That, in turn, would have cost healthcare facilities an equally substantial amount of money to replace the old bed rails. 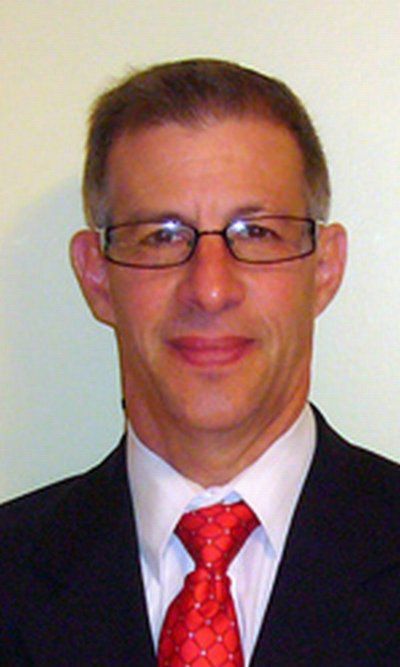 Since the FDA was first alerted of the problem in 1995, approximately 550 people have died as a result of injuries from bed rails. Analysis of FDA data shows that 27 people died from bed rail-related injuries in 2011 alone. As time goes on and the elderly population continues to grow and more people are under the care of nursing homes and other assisted living facilities, the potential injuries and death that can result from medical negligence in general will become a more pertinent issue. As of now, it’s unclear as to who is even responsible for regulating the products.

The FDA is responsible for regulating medical devices while the Consumer Product Safety Commission (CPSC) is responsible for consumer safety devices. The problem, however, is that neither side can come to an agreement over responsibility; the FDA says bed rails are a consumer safety device, while the CPSC maintains they are medical devices. The two agencies are working together to determine if they can find a way to eliminate the gap in regulation, but any potential changes will take time.

“As the elderly population increases we’re going to see more and more people cared for in their homes and assisted living facilities,” says Robert Adler of the CSPC. “Bed rails are widely used in both of these settings and it’s something we need to get a handle on.”