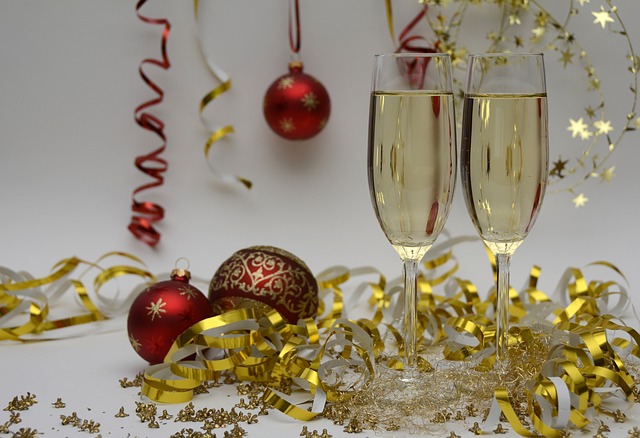 New Years’ Eve and New Years’ Day are two of the most dangerous holidays for drivers, passengers, bikers, and pedestrians on our nation’s roadways. The combination of an extra early sunset, winter weather, many sleepy late-night travelers, and a boozy holiday mean that lots of people on the road will be operating vehicles while impaired.

As an especially tumultuous year finally comes to a close, many residents of Western Washington are planning to party especially hard. Here’s what you need to know to stay safe and reduce your risk of being involved in a car accident this holiday season.

Authorities in Western Washington are warning residents that this year’s holiday will be unusually cold, even for this dark and wet season. There’s even a chance that it may snow in Seattle on New Year’s Eve. “Our best guess is for 1 inch of snow for the Seattle area, but timing and amounts are at this point very uncertain,” meteorologist Jay Neher from the National Weather Service told reporters.

Meteorologist Cliff Mass has also confirmed that his models are suggesting a cold snap for the Pacific Northwest. He predicts that just after New Years’, the temperature will drop below freezing and plateau in the mid-20s. Light rain is also in the forecast for New Years’ Eve.

Even if snow doesn’t fall in Seattle, precipitation followed by plunging temperatures could cause ice to form on local roads. Seattle does not salt its roads due to environmental concerns; although the city does use plows and sand to reduce dangerous conditions, there’s still a chance that roads will be slippery as partiers head home.

Our National Drinking and Driving Epidemic

For many partiers, New Years’ celebrations are going to involve a lot of alcohol. Whether they’re sipping the traditional champagne at a house party or downing shots at a bar, revelers who go out to party are going to have to figure out how to get back home after drinking.

While last call in Seattle is 2 a.m., many transit routes will be shut down or on reduced service by the time that bars close. Taxi and rideshare services are also likely to have limited ability to deal with increased demand or high prices during particularly in-demand hours.

If you plan on partying at a location that is not within walking distance from your home, consider:

Watch Out for Drowsy Drivers Too

Many revelers are planning to celebrate into the early morning. Even if they’re sober when they hit the road, it’s probable that many drivers will be tired after a long night. Driving while drowsy can be just as dangerous as driving while under the influence of drugs and alcohol.

Like drunk drivers, sleep-deprived drivers tend to have slower reaction times, impaired judgment, increased stress and impatience, and a higher tendency to drive at unsafe speeds. If you've been hurt in a drunk driving accident, contact the award-winning attorneys at Davis Law Group in Seattle for a free legal consultation.