Crash Test Dummies are getting supersized just in time for a Halloween candy binge.

The average American is bigger than ever before. Sure, we’re taller (we have an inch of height over our 1960s counterparts), but we’re also fatter. A typical thirty-something male’s body-mass index is 29, which is just one point away from obese. The tools we use to compensate for this increase of size have to adjust as well. 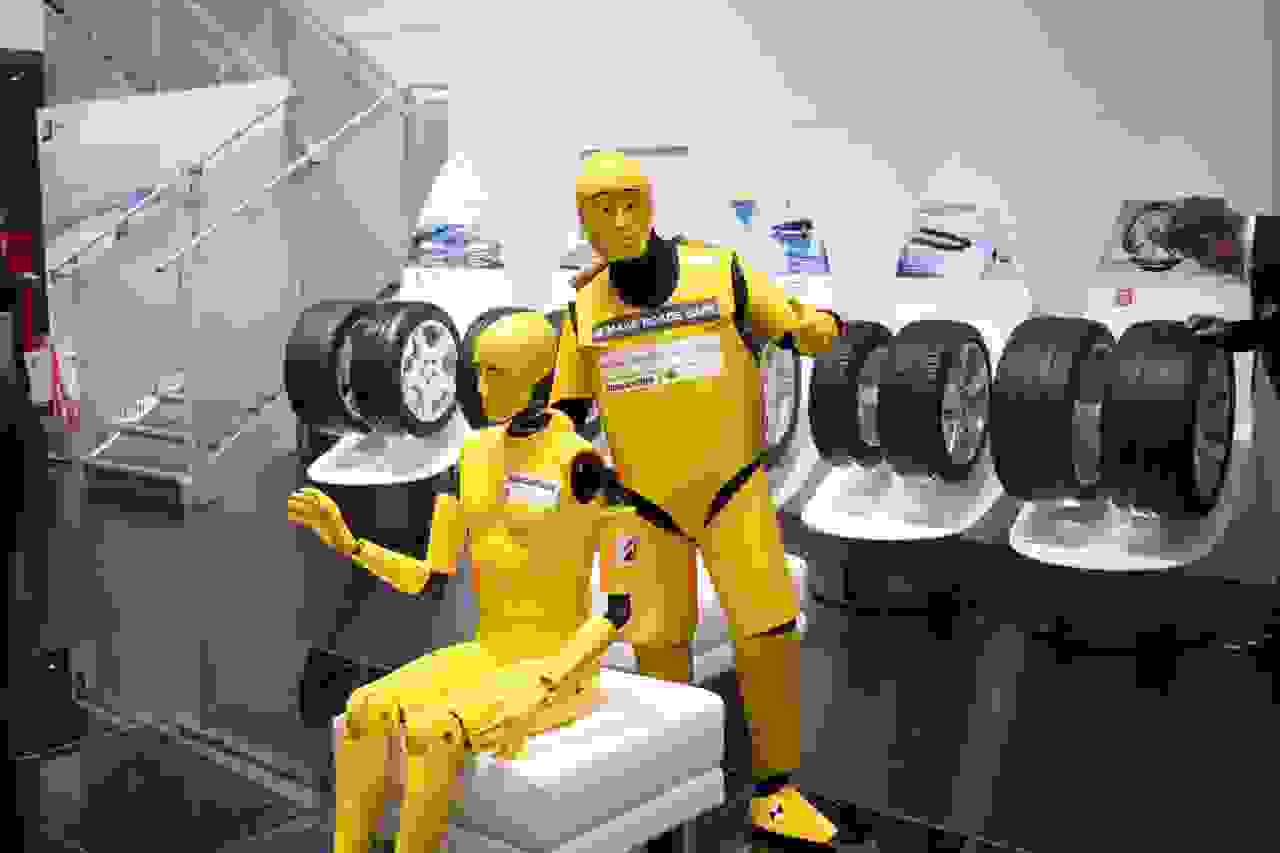 That means that the crash test dummies (you know, these guys) have to gain some weight.

This is overdue. The overweight and the obese are involved in more car crashes. This is a natural result of America’s increasing weight and suburbanization. But current crash test dummies weigh 168 pounds, while the average American male weighs 27 pounds more than that.

This biggest concern is that safety harnesses are built for thinner people. The harnesses that protect a thin person might injure overweight and obese travelers. A bigger person sits in a car differently than a slim traveler. Their additional flesh positions their body so that impacts affect various body parts more than a person who can comfortably fit into a car’s seats. Overweight women, for instance, have a higher chance of suffering internal damage from a car crash with current safety harnesses.

Has anyone tried making the opposite argument that a little added padding could cushion drivers and passengers? 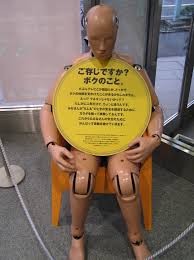 Allegedly, a 2013 study by the Michigan Transportation Institute researchers Spivak and Rupp found that fat men fair better in car accidents, but there is no evidence of this article (the argument was that additional adipose tissue—or fat—absorbs the energy from a crash more efficiently). And, even if it does is exist, there are a few more articles that indicate when overweight and obese people get in car accidents their injuries are more severe.