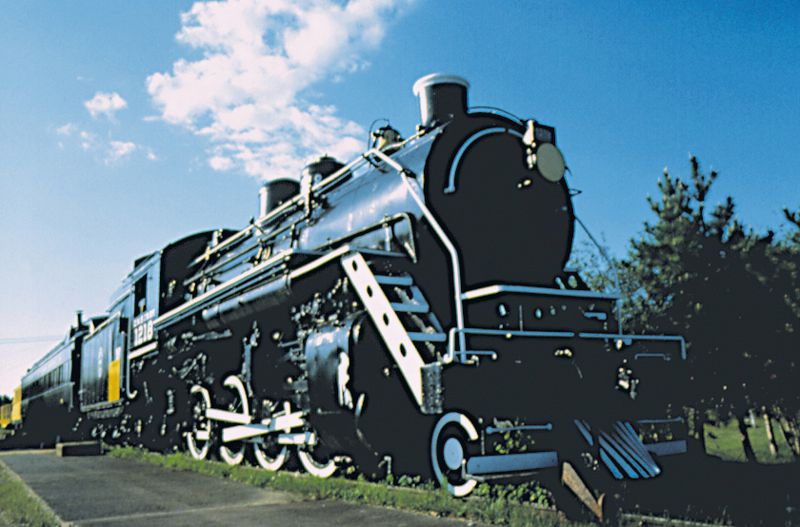 A Washington state appeals court recently upheld a judge’s ruling that the city of Bellingham was immune from liability in the death of a female bicyclist who was struck by a train in 2008.

Court records show that 49-year-old Maia Haykin was riding her bicycle southbound on the South Bay Trail at around 8 p.m. on May 20, 2008 when she was struck by an Amtrak train heading south toward Seattle.

The estate of Maia Haykin claimed that the pedestrian railroad crossing at the train tracks was unsafe and filed a wrongful death claim against the city. On August 26, 2011, Whatcom County Superior Court Judge Charles Snyder dismissed the case before it went to trial. Snyder ruled that the city was immune from liability in Haykin’s death, and the appeals court upheld the decision on October 15, 2012.

Washington state law maintains that landowners cannot be held liable for unintentional injuries on their land if they make it available for public recreation at no cost, according to the Bellingham Herald. And the appeals court reportedly determined “this is exactly the situation here,” referring to the state law.