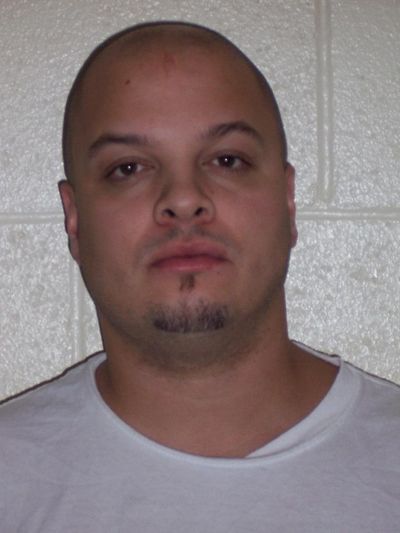 A corrections officer at the Monroe Correctional Complex was seriously injured and hospitalized after he was assaulted by a prison inmate, according to the Washington State Department of Corrections (DOC).

The alleged assault reportedly took place at approximately 10 a.m. Thursday in the F living pod of the special offender unit. DOC officials have identified the suspected inmate as 33-year-old Jimi Hamilton, who is serving a 14-year sentence for two counts of robbery in Pierce County. Officials say that he has a history of disciplinary issues since his incarceration, including attacks on the facility’s staff members.

KIROtv.com reports that the inmate attacked the officer while he was standing at his command post. Hamilton allegedly tackled the officer and began punching him. Other officers were able to pull Hamilton away and get medical help for the officer, who was taken to a hospital in Everett. The Monroe Police Department is said to be investigating the details of the incident.

The Davis Law Group, P.S., help victims get financial compensation for their injuries and lost wages. Our award-winning personal injury lawyers in Seattle strive to be the strongest advocates of accident victims. If you have been the victim of negligence and sustained a personal injury, contact Davis Law Group at (206) 727-4000.