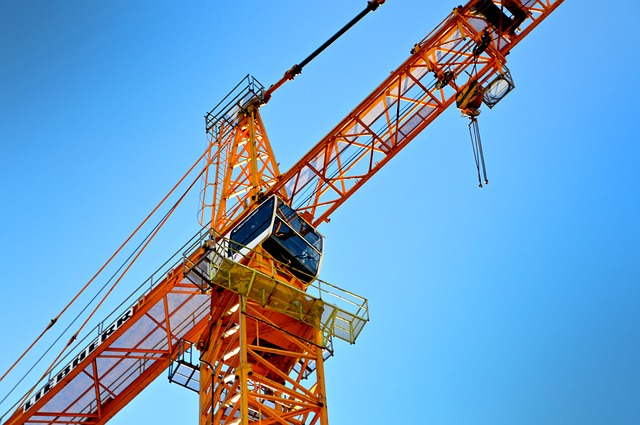 A Monday morning construction accident involving a crane left two workers with critical burn injuries. The crane they were working on ran into a power line, sending a high voltage electrical shock through them. The incident occurred in West Seattle on Southwest Oregon Street between California Avenue Southwest and 42nd Avenue Southwest.

According to witnesses, the workers were yelling, “whoa, whoa, whoa” before the crane hit the power lines. Investigators from Seattle City Light and the department of Labor and Industries examined the scene and stated that the power lines were missing warning flags. Placing these brightly colored flags on power lines is the responsibility of a construction company; without them, a crane operator may not be able to easily see where the lines are.

The two workers who were injured are currently in Harborview Medical Center in critical condition. The work site has been shut down while investigators look into the circumstances of the accident. Some businesses in the area lost power for the day, as the crew from Seattle City Light kept the power off until investigators from Labor and Industries completed their work.

As the West Seattle Blog pointed out, a similar accident occurred last year after a mobile crane touched wires and caught fire. In that incident, no injuries were reported.

The work site is one of hundreds of new residential buildings going up in Seattle and surrounding cities. With an estimated 16,000 people moving into Seattle each year, housing supply is barely keeping up with demand; in the next three years, an estimated 45,000 new people will be moving in. New residents are chasing high salaries in tech and related fields, a cost of living that’s still lower than many other coastal cities, and a climate still relatively unaffected by the scorching summers and brutal winters that have hit much of North America in recent years.

26,000 new units are planned to be built in Seattle in the next three years. Thousands more will be built in cities around the area.

As local construction businesses push workers to complete an unprecedented number projects as fast as possible, are too many corners being cut? If you or a loved one has been injured as the result of a construction accident, it’s time to speak with a personal injury lawyer about your rights.