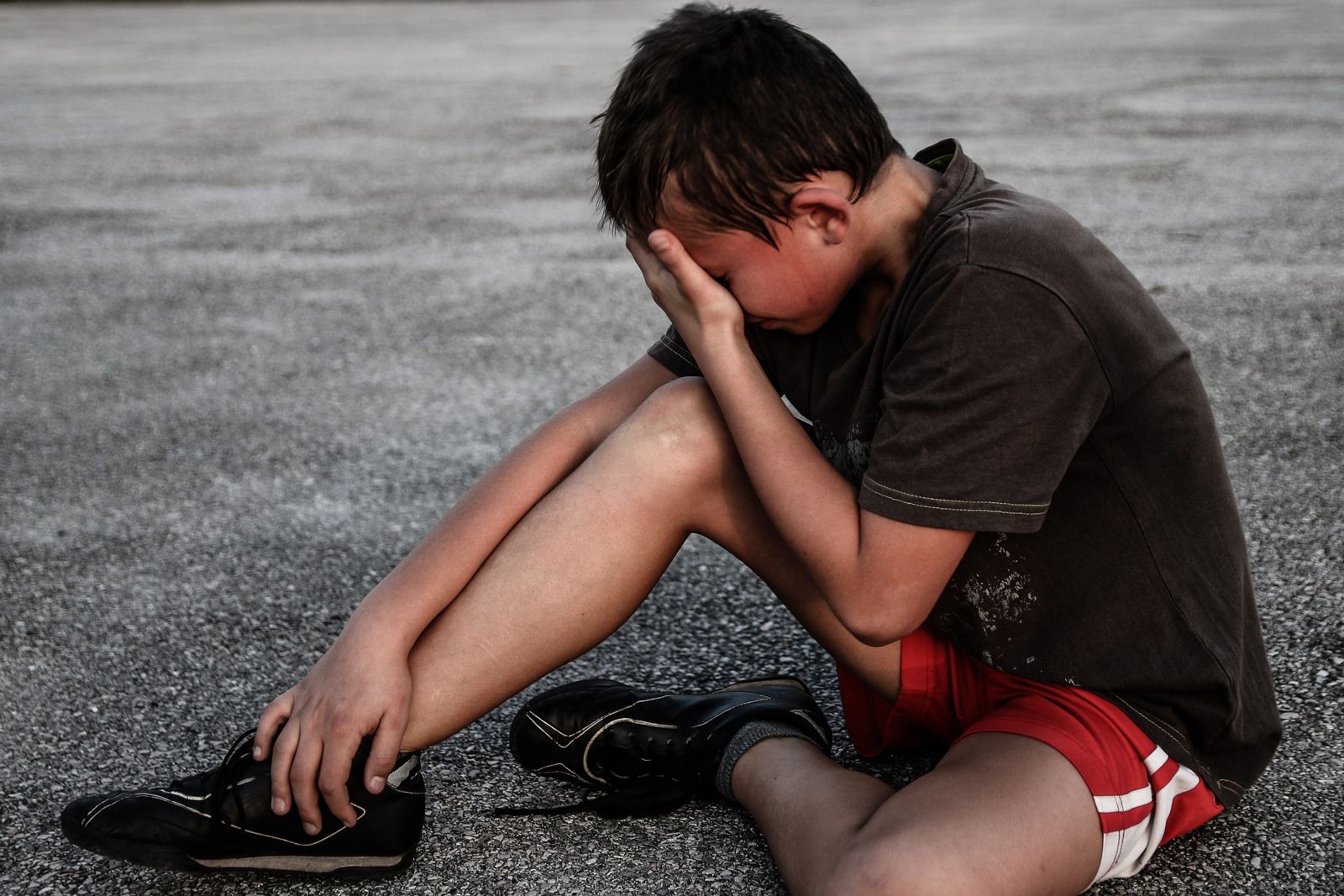 Being involved in a car accident can be a traumatic experience in more ways than one, and victims are often left with a myriad of injuries. In extreme cases, the physical trauma that can result from a collision may cause a patient to develop Complex Regional Pain Syndrome (CRPS).

Because CRPS is such a complex medical condition and there is no known cure, determining a fair and reasonable settlement can be difficult for those who developed the condition after a traumatic accident. The truth is that many injury victims who have been injured due to the negligence of another person would be best served by at least consulting with an experienced personal injury lawyer about their legal rights and options.

CRPS Symptoms After A Traumatic Accident

CRPS is statistically more common in women, though anyone at any age may be affected by the chronic condition. It is rare in elderly patients as well as children. Experts have not been able to determine why some accident victims might develop CRPS while others with similar trauma and medical history do not.

The telltale symptom of CRPS is constant, excessive pain to the affected limb. Some patients characterize the feeling as a type of “burning,” “pins and needles” sensation, according to the National Institutes of Health. The pain may spread throughout an entire arm or leg, even if the initial injury only involved a thumb or toe. In rare, more extreme cases, the pain may even travel into the opposite limb.

Secondary symptoms include changes in skin color and temperature of the skin, and significant swelling and tenderness near the affected area. Experts believe these effects are caused by abnormal micro-circulation caused by damage to the nerves responsible for controlling and regulating blood flow and body temperature.

Prognosis and Treatment For CRPS

The medical progression and recovery for auto accident victims with CRPS can vary significantly. Data shows that younger patients, including children and teenagers, typically have a better chance at a full recovery from CRPS. While older patients can still have positive outcomes after treatment, some middle-aged individuals are more likely to experience chronic severe pain and long-term disability.

Treatment for CRPS is also variable and depends on a doctor’s recommendations. The following therapies are common for accident victims who have been diagnosed with CRPS:

There are a host of other emerging treatments available for patients with CRPS. Since there are no FDA-approved medications to cure this condition, treatment plans should be discussed with a qualified physician who has experience working with patients affected by CRPS.

Settlements For Accident Victims With CRPS

If you have been diagnosed with Complex Regional Pain Syndrome (CRPS) after being involved in a motor vehicle collision, it is likely in your best interests to consult with a qualified personal injury attorney who has experience representing victims diagnosed with CRPS.

The top-rated team of attorneys at Davis Law Group have helped injured victims get the compensation they deserve after a life-changing accident for more than 25 years. We also have experience representing victims who were diagnosed with CRPS after being involved in an accident.

In 2019, we represented a motorcyclist who developed CRPS after suffering several fractures to his leg and arm in an accident with a negligent driver. The last settlement offer the victim had received before contacting Davis Law Group was for $25,000 which would not have even covered his costly medical bills. Our investigation determined that the driver who struck our client was on the job at the time of the accident, which meant our client was eligible for additional sources of insurance coverage.

In the end, we recovered a $5 million settlement for the victim. This recovery accounted for 200 times what the victim had initially been offered by the insurance companies. Call Davis Law Group today to learn more about how our top-rated legal team can get you the compensation you deserve after a life-changing accident.