Head-On Collision Kills Issaquah Resident, Drugs May Have Been Involved

The Seattle Times is reporting somber news: a 19-year-old driving in Conway crossed into northbound lanes of traffic and killed a 64-year-old Issaquah resident, Joseph Gibbons. The crash occurred around 2pm and involved four vehicles, injuring two other travelers.

The young woman blamed the car crash on her dog, which was moving in her vehicle and distracting her. The authorities also found a pipe in her vehicle, possibly making the death a drug-related vehicular homicide. 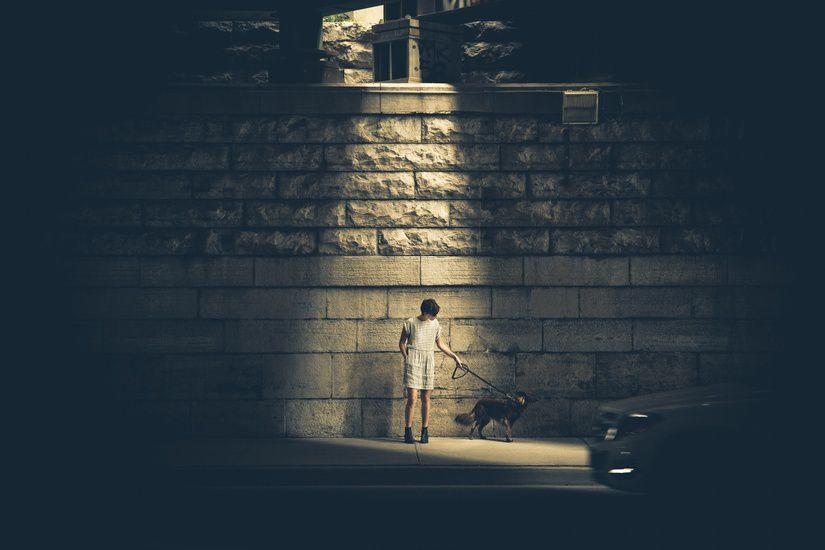 The National Highway Traffic Safety Administration does not keep track of accidents caused by pets, but we have an idea, thanks to a survey conducted by AAA and Kurgo, a company that specializes in pet travel gear, that there are roughly 78 million pet dogs in the country and that more than half of their owners (56%) admit to driving without them restrained.

Cars, Animals, and the Law

Anyone who is representing the family of Joseph Gibbons needs to collect as much data as possible about the crash. Not just physical evidence, which is the first kind of evidence that springs to mind when you see crime scene investigators at a crash site, but cell phone records that could hold data elucidating the factors that led to the crash.

It's possible the driver's dog contributed to the wreck, but driving under the influence of marijuana (which, presumably, the pipe was used for) is becoming far more common, as this recent Time article points out:

"According to the most recent national roadside survey from the National Highway Traffic Safety Administration of weekend nighttime drivers, 8.3 percent had some alcohol in their system and 12.6 percent tested positive for THC—up from 8.6 percent in 2007."

Representatives in this case should have a thorough history with both legal issues surrounding wrongful death and animals.