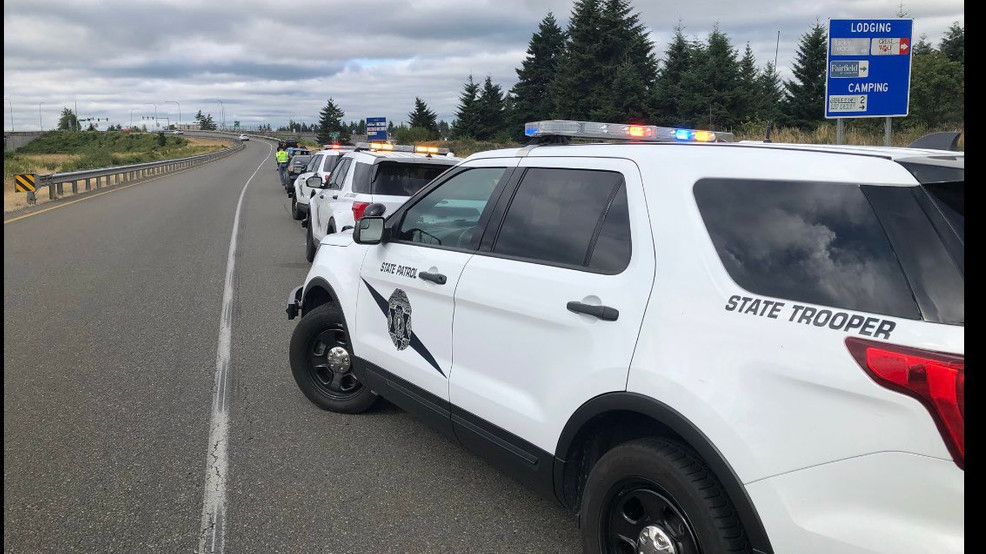 A crash between a sedan and an SUV on the shoulder of the exit ramp from I-5 South to SR 12 in Thurston County has left two people dead and three others injured.

According to reports, the SUV was pulled over on the shoulder of the ramp to check on bicycles.

One of the two people standing outside the SUV was killed when the driver of the sedan drove onto the shoulder.

The driver of the sedan was also killed.

The other three people injured in the crash were said to have been taken to the hospital with non-life-threatening injuries.

The surviving victims and the family members of the person killed outside the SUV will likely be going through enough grief as it is. Unfortunately, the legal process for collecting financial compensation for damages incurred in this accident can complicate an already emotionally draining time. How much can be recovered is almost entirely dependent on the insurance policy the driver of the sedan held.

A number of factors are at play in this case. The driver of the sedan carries a duty of care for their passengers to ensure they are safely transported. There is also the fact that it was reported by the Washington State Patrol that the driver of the sedan drove onto the shoulder. No information has been released about whether it may have been intentional, or if a lack of sleep or drugs or alcohol played a factor in the crash.

However, Washington state law does not protect regular motorists who have pulled over on the shoulder of a road. The law states that motorists must allow extra space to pass emergency vehicles only. That includes police, fire crews and tow trucks, but not the disabled vehicles themselves.

If this case were to go to trial it is possible the jury could assign a certain level of contributory negligence to each party involved that would split the financial responsibility for damages between parties.

For any passengers however, the contributory negligence would split the burden of the damages between the two drivers and potentially allow for increased insurance availability should the damages suffered in total eclipse the available insurance of either party.

Cases that may involve contributory negligence are extremely complex and insurance companies will do everything they can to reduce their parties liability after an accident. Accident victims need an experienced attorney who has experience managing complex claims like these in order to be sure they get the best result possible.

The team at Davis Law Group offers free case evaluations to best help accident victims and their families. If you have been in an accident and think you may need the assistance of a lawyer, contact Davis Law Group via the contact form or chat feature on this page, or call 206-727-4000.