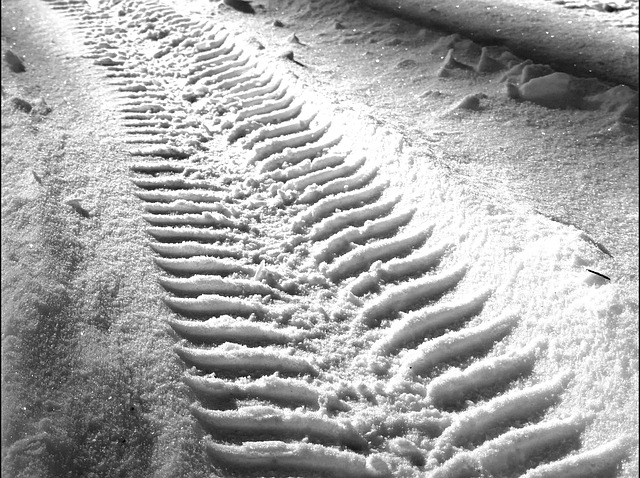 An adult man from Lake Tapps suffered serious injuries after being involved in a snowmobile accident near Cle Elum Thursday afternoon.

According to KOMONews.com, first responders arrived at the scene of a serious injury accident in a remote area near Cle Elum at approximately 1 p.m. Thursday after receiving multiple reports of a snowmobile accident. Sheriff’s deputies said it appeared he had crashed into a tree while riding alone on his 2009 Polaris snowmobile.

The 62-year-old man who was driving the snowmobile was found badly injured at the scene and had to be extricated from the vehicle due to the damage. News reports indicate that the man was not wearing a helmet at the time of the crash.

Medics were able to transport the man via ambulance to a local hospital before he was eventually airlifted to Harborview Medical Center in Seattle.

Snowmobiles are like any other type of motor vehicle legally speaking, in that an accident caused by a driver can have legal ramifications. When it comes to injured victims of snowmobile accidents, the legal process for pursuing a personal injury claim is similar to the process for those injured in a typical motor vehicle collision.

There are a number of additional legal issues that make snowmobile accident cases more complicated and difficult to pursue. Victims of such incidents should consult with the award-winning personal injury attorneys at Davis Law Group to learn more about their legal rights and options.

Our team of personal injury attorneys offer a free case review & legal consultation for anyone who has been injured in an accident and wishes to learn more about their legal rights and options. Call our office in Seattle at (206) 727-4000 for a free case review today.