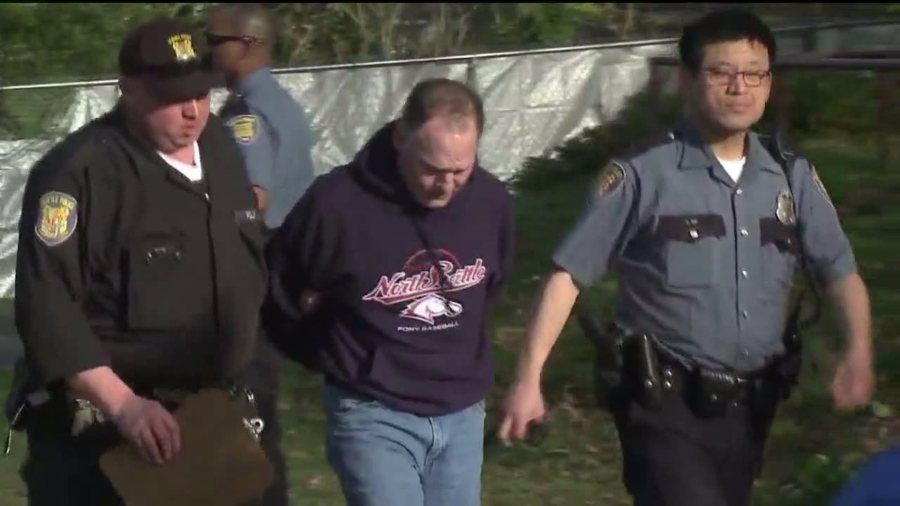 The City of Seattle is currently the target of a $45 million lawsuit that stems from the highly-publicized DUI accident in Wedgwood involving Mark W. Mullan that killed an elderly couple and left their daughter-in-law and grandson with life-threatening injuries.

On the afternoon of March 25, Mullan was driving through Seattle’s Wedgwood neighborhood when he crashed into a group of people who were crossing the street. Judy and Dennis Schulte were killed in the pedestrian accident, while their 33-year-old daughter-in-law and her infant son – identified as Karina and Elias Schulte – were left with serious injuries as a result of the collision.

As it turns out, investigation into Mullan’s past found that he had a history of problems with alcohol abuse. Before the March accident, Mullan had reportedly been arrested for driving under the influence at least five times in the state of Washington – three times in the early 1990s, followed by two more arrests in October and December of 2012.

After Mullan’s most recent arrests for suspicion of DUI, judges in both Snohomish and King Counties told him that he would need to have an ignition interlock device installed on his vehicle if he wished continue driving his vehicle. An ignition interlock device prompts the driver to blow into a breathalyzer before the vehicle is allowed to start, which is designed to prevent people who may be under the influence from operating a motor vehicle.

Following the December 25 arrest for suspicion of DUI, Mullan was reportedly placed on probation and was supposed to be under the supervision of Seattle Municipal Court. Presumably, the supervision would likely have included checking in on Mullan to ensure that he had his court-ordered ignition interlock device installed properly.

When Mullan was involved the fatal drunk driving accident back in March, however, officers found that he had been driving with a suspended license and court documents show that he never had the ignition interlock device installed on his vehicle. Mullan admitted to having one drink earlier in the day and said he didn’t see the pedestrians that he killed and injured because the sun was in his eyes. A preliminary test after the accident showed that Mullan recorded a blood-alcohol level of .22 percent, which is nearly three times the legal limit.

As a result of these facts, the Schulte family believes that the City of Seattle did not do enough to keep Mullan – an obvious repeat offender when it comes to driving under the influence of alcohol – from putting the public in danger. The fact that Mullan was driving without the interlock device long after his arrest, even though the law requires the device to be installed within a matter of days, could potentially give validity to the family’s claim.

The city has 60 days to respond to the claim before it is filed in court, though a city spokesperson declined to comment on the case to news reporters.