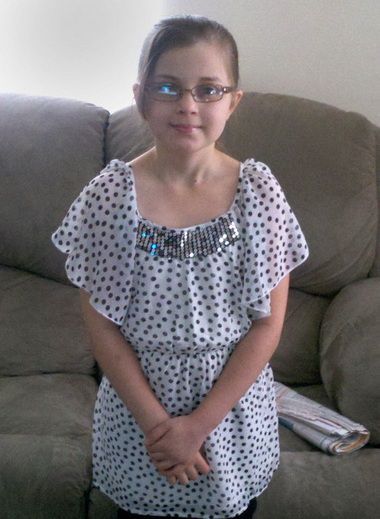 A young girl who was originally admitted to an Oregon hospital to be treated for a head injury is now recovering from third-degree burns after a hospital fire left her with even more injuries.

Ireland Lane, an 11-year-old cancer survivor, was recently hospitalized at the Doernbecher Children’s Hospital in Portland for a head injury that was unrelated to her previous cancer treatments. The girl was scheduled to leave the hospital on February 2 and was painting in her hospital room that day when her shirt mysteriously caught fire.

The girl ran into the hallway in a panic and her father and hospital staff eventually put out the flames, but not before the girl suffered third-degree burns to her neck, chest, arms and ears. She is now recovering from her injuries at the Legacy Oregon Burn Center.

It is currently unknown what caused the fire, but the child says that she had used an alcohol-based hand sanitizer to clean off a table shortly before the fire started. Investigators are working to determine if the flammable hand sanitizer may have reacted to static electricity and caused the girl's shirt to catch fire.

“I’ve been in medicine going back 30 years now and never heard anything like this. And hopefully I never will again,” says Dr. Stacy Nicholson of the Doernbecher Children’s Hospital.

The injured girl is currently listed in serious condition and will undergo her second skin graft on Thursday, Feb. 21 – her 12th birthday.

Even though investigators have still not determined the exact cause of the fire, one can only assume that an alcohol-based sanitizer that the girl was using just prior to the fire may have had something to do with it. Though the entire situation sounds like an unfortunate freak accident, an investigation could potentially find that the hospital could have prevented this tragedy in the first place.

Nicholson has stated that the hospital is “anxiously” awaiting the results of the investigation and “will certainly make adjustments if the cause was preventable.” If the investigators do find that hospital negligence may have contributed to the fire, then the girl’s family could potentially have the right to pursue a personal injury lawsuit for the child’s medical bills and future treatments.