Child Injuries from Laundry Detergent Pods on the Rise 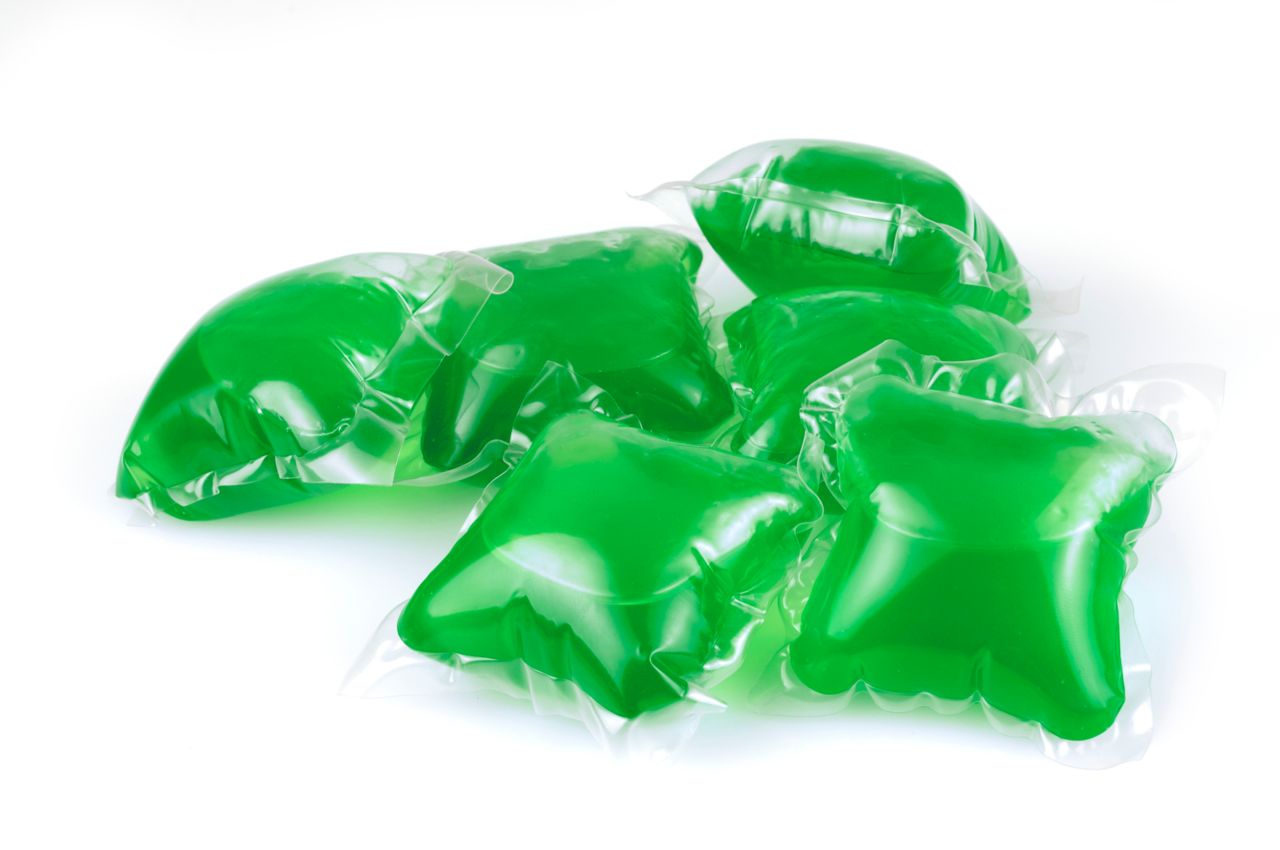 According to data from child safety watchdog groups, laundry and dishwasher detergent pods are causing hundreds of poisoning-related injuries to children each and every week throughout the United States.

In a recent investigative report published in Pediatrics, researchers found that 17,000 children under the age of six have required some sort of medical attention related to a detergent pod between 2012 and 2013. According to the study, more than 80 percent of those children who were injured had actually swallowed an entire detergent pod.

The common injuries include difficulty breathing, severe eye burns and abrasions, excessive vomiting, loss of consciousness, and even vision loss. While some of these injuries are minor and temporary, others can be much more serious and have long-lasting effects. 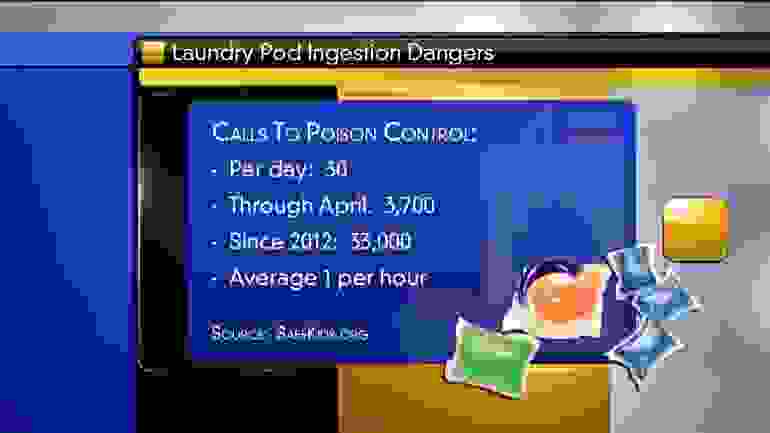 Kate Carr, President and CEO of Safe Kids Worldwide, says that a child’s explorative instincts and natural tendency to touch and taste is one of the driving forces behind the spike in injuries.

“Young children are explorers and they like to put everything in their mouths and so liquid laundry packets which dissolve in water can either dissolve on wet fingers or dissolve when they are put into the mouth,” Carr said. “When that happens, there can be some serious consequences for young children.”

Safe Kids Worldwide and Procter & Gamble, one of the world’s largest manufacturers of detergent pods, have teamed up to spread awareness about the issue and teach parents how they can help prevent these tragic accidents from happening. Below is a list of tips that the groups have published in the hopes of better educating parents and kids alike:

1. Lock up liquid laundry packets and keep out of reach of children.

In 36% of the calls made between 2012-2015, loose packets were discovered outside of the container.

Containers should be secured at all times. No matter how convenient leaving the top open may be, resist the urge and make sure it is tightly fastened.

3. Have a child under the age of 5? Store traditional detergent in your home instead.

This will help eliminate any chance of them swallowing a pod.

4. Wash the child's face, hands and mouth if there is contact with a pod.