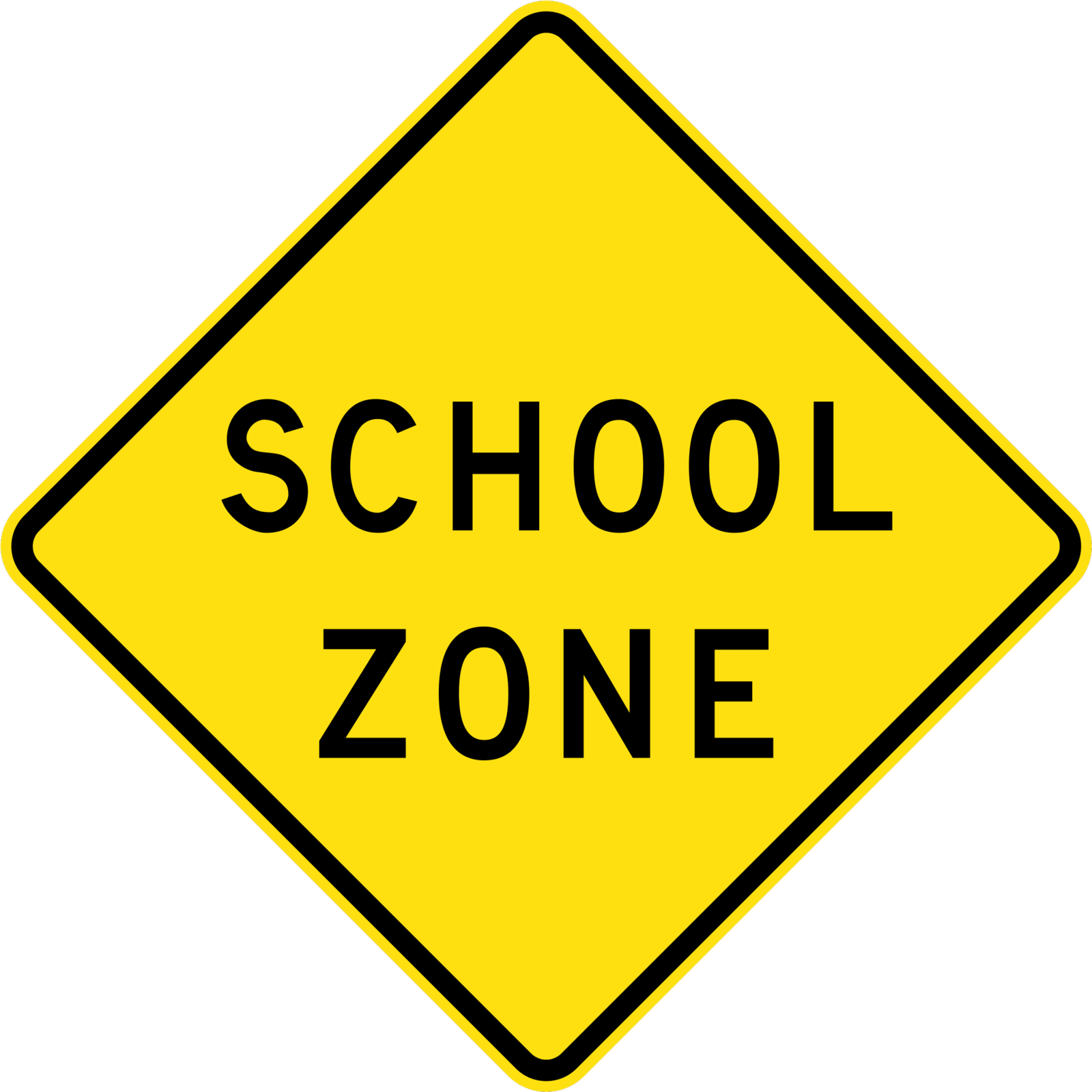 A mother and child were injured Monday morning when they were struck by a car in the Benson Hill area of Renton, according to police.

The incident occurred at about 8 a.m. in the 18400 block of 116th Avenue Southeast. The scene of the accident is about two blocks northeast of Benson Hill Elementary. The mother and child were found and treated before being rushed to Harborview Medical Center in Seattle. The child was listed in critical condition and the mother in serious condition.

The accident happened in a school zone. The driver of the vehicle remained at the scene. The incident remains under investigation.

RCW 46.61.440 states that the speed limit in a school zone is always 20 miles per hour in Washington state. The law makes no exception for time of day.

The supplemental or lower panel of a "School Speed Limit 20" sign which reads "When Children are Present" shall indicate to the motorist that the 20 mile per hour school speed limit is in force under the following conditions:

Don't Be Fooled By The Insurance Company

After any pedestrian accident, insurers may try to delay, deny or defend any of the events of the case. It's often a good idea to speak with an attorney before talking to the friendly adjuster who calls just to “see how things are going.”

Any information given to the adjuster at this point will likely be used against you in the future. Some insurers even try to blame victims for their injuries, especially accidents in school zones. The adjuster will claim that kids are often listening to music, talking to a friend or using FaceTime, Instagram or Snapchat. That does not excuse a driver from acting reckless. After all, they are kids being kids. In many cases this has little or nothing to do with their injuries, especially when caused by a motorist’s negligence.

Children are especially at risk for auto-pedestrian accidents because they do not always exercise the same level of caution as adult pedestrians and their decision-making capacities are not as developed. If your child was injured in a Washington state school zone accident, contact the experienced child injury lawyers at Davis Law Group, P.S., today for a free consultation. We have the experience required to hold negligent drivers responsible.