Fatal Car vs. Semi Truck Crash on US 97 South of Toppenish 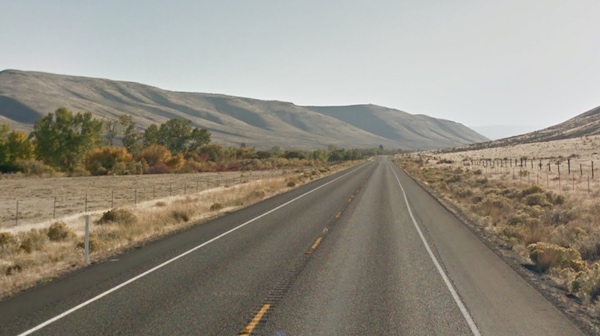 CLICK HERE FOR INFORMATION ABOUT THE MAY 7, 2019, COLLISION IN TOPPENISH.

The accident described below occurred in August 2018.

Three people were killed and one seriously injured in a crash involving a car and a semi truck on U.S. Highway 97 south of Toppenish on Friday morning, according to the Washington State Patrol.

The incident occurred shortly before 5:50 a.m. about 19 miles south of Toppenish.

Three people were dead at the scene and one person was taken to the hospital, the State Patrol said.

The crash is blocking the highway and U.S. 97 is closed at Toppenish and Goldendale, according to WSDOT.

Further details are not available. The cause of the crash remains under investigation.