What Happens After an Auto Accident Involving A Zipcar? 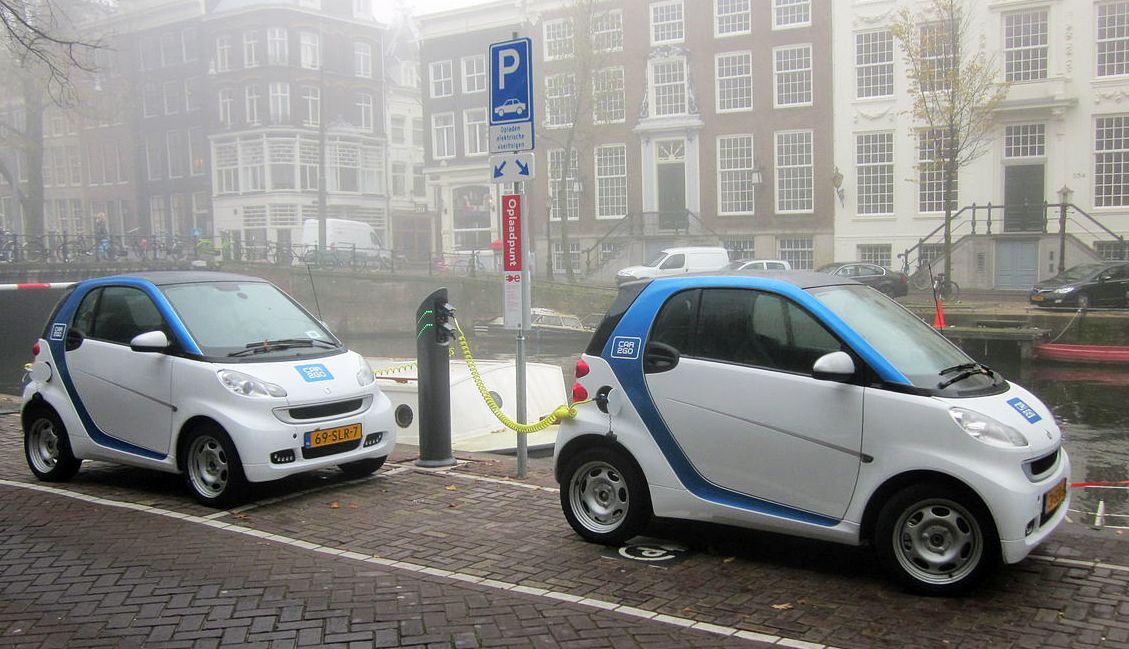 If you have been in an auto accident involving a Zipcar, Uber, or other rideshare vehicle, call the team of Seattle rideshare accident lawyers at Davis Law Group in Seattle to request a free legal consultation today.

Lots of people in the United States are becoming regular users of rideshare services such as Lyft, Zipcar and Car2Go. Zipcar is a pay as you go car sharing plan. Once you join, you can reserve a car by the hour or by the day. Rates change based on the car you drive and where you are going.

While many people use these services, most are not aware of is how they are exposed to heavy financial liability if they are involved in an accident with a rideshare vehicle. The company is appealing to investors in the business world, thanks in part to the fact that members of these rideshare companies are afforded such minimal insurance coverage should they be involved in a collision.

Most states — at least those that require anyone operating a motor vehicle to carry car insurance — set minimums for the amount of financial responsibility a driver is required to carry with them. Those with minimum coverage are exposed to the possibility that a car accident could cause more damage than the limit of the insurance policy, leaving them subject to pay for the difference.

Often enough, personal injury attorneys will treat the insurance policy limit as all the recoverable compensation that is available in pursuing a lawsuit. But at the end of the day, a driver can still be held financially responsible for the difference between the insurance coverage limit and the overall value of the damages that resulted from an accident.

This is precisely why drivers are cautioned about using ridesharing services such as Zipcar and Car2Go. The reason these companies are so profitable is because they keep their costs down, which in the case of a ridesharing service, can only be through insurance costs.

Unfortunately, skimping out on insurance coverage — Zipcar provides $300,000 in liability insurance coverage per incident — does a bit of a disservice to members should they be involved in a car accident involving a Zipcar. That $300,000 cap applies to the entire incident, no matter how many people they may hurt. Additionally, drivers under 21 get far less coverage, offering the “minimum financial responsibility limits required by law in the jurisdiction in which the accident occurs or the claim is adjudicated.”

Zipcar provides Personal Injury Protection (PIP), or "no-fault" coverage, at the level required by the jurisdiction in which the accident occurs. Zipcar drivers are responsible for a $1,000 damage fee per incident, which can be reduced or eliminated with the purchase of an optional damage fee waiver.

If you're involved in an accident with a Zipcar, you probably won't pursue an injury claim against the company. Instead, the claims process would proceed like any other accident, you pursue a claim against the at fault driver. However, if Zipcar itself is to blame for the accident — for example the company provided a car with faulty brakes or tires, which caused the wreck — there may be a case against Zipcar. If Zipcar is responsible, it has coverage up to $5 million, quite a bit more than the $300,000 it offers its members.

So what should members of some of these ridesharing services do in order to protect themselves from financial disaster if the insurance policy doesn’t cover all of the damages? Since federal law protects the actual rental car companies from liability should they be named in a lawsuit, experts say the best option is just to buy your own additional coverage.

For those who don’t own a car but are regular customers with rideshare companies like Zipcar, a non-owner’s auto policy is probably the best way to go.

Policies for this type of coverage stand at around $200 on average for an additional $500,000 in liability coverage on top of whatever the rideshare service offers. Non-owners auto insurance policies are significantly cheaper than a typical car insurance policy because it is designed for someone who doesn’t drive very often.

According to Zipcar, 93 percent of all accidents since the company started have resulted in claims lower than $10,000, and 99.3 percent have been less than $50,000. This is a shocking statistic, because it means that nearly every single accident has been well within the range of insurance coverage.

Rideshare drivers use these services because it’s an alternative to owning a vehicle; typically, the drivers don’t require a vehicle often enough to justify buying one, but every once in a while they benefit from an easy-to-rent Zipcar.

The problem with this is that a majority of all Zipcar drivers are not regular drivers, and therefore their driving skills may not be as refined as someone who drives on a daily basis. This, in addition to a number of other factors, suggests that it’s only a matter of time before we start seeing more serious car accidents involving Zipcars and other ridesharing services.

4 Comments
Hi Diego , my colleague edited a blank MI FOC 61 version using this https://goo.gl/R6PHNj.
by rody rodman May 18, 2016 at 02:50 AM
Practical piece , I Appreciate the details ! Does someone know where my business might grab a fillable MI FOC 61 version to fill out ?
by Diego Kast May 5, 2016 at 06:13 AM
I am just a lurker, but I read that a very real risk is when a Zipcar user at a University is between 18 and 20 years ago. Zipcar in these cases provides only state minimum coverage. The $300,000 is for those 21 and over. With $300,000, this is enough for many accidents. Most accidents cost less than this, but you are right there are some where it is not enough. I am not an attorney but I do think there are other coverages one can check to see: 1) If the person owns a car, their auto insurance may extend to the Zipcar or other car sharing service, if the policy transfers to rental cars. Zipcar and Car2Go could meet the definiton of a "rental car" because it works similar to Hertz, Avis, etc except the cars are located outside and people check them out by paying their rental fees online, or using key cards or smartphone apps. 2) If they don't own a car, if they have a non-owner policy may extend in this case. 3) If it is an injury and the Zipcar insurance is exhausted, see if your health insurance will cover the rest of the hospital costs. 4) You can always pay out of pocket or accept a payment plan on the "gap" between the insurance limits and what is owed. 5) Lastly, one can declare bankruptcy as a last resort if the gap is huge. 2)
by Stephen June 1, 2015 at 03:57 AM
I was involved in a car accident with a person driving a ZipCar. The driver was in a left turn lane and I was in the first lane to the right of his car. When my car was next to him, he suddenly changed his mind about turning and plowed into the side of my car. I called the police and they came to the scene. When I picked up the police report, I was surprised to see that it had been reported as a rear end type accident. Unfortunately, I had dropped my collision insurance. I have tried to get in touch with the policeman who completed the report and also sent an email to the Chief; however, I haven't received any replies. It is going on three months since the accident. I received a response from ZipCar's claim adjuster a week ago. She asked for me to send her my address and contact umber and said an inspector would be contacting me. When I saw an email from my Allstate agent to the claims person for the Avis Budget Group inquiring as to what her decision was regarding my claim, I sent him an email to inform him about the follow up correspondence that I had received. He then sent me an email which said: Due to conflicting statements and the police report, it was necessary to complete an in depth investigation and suggested that I wait for her decision.
by Gary Ingle February 7, 2015 at 03:43 PM
Post a Comment