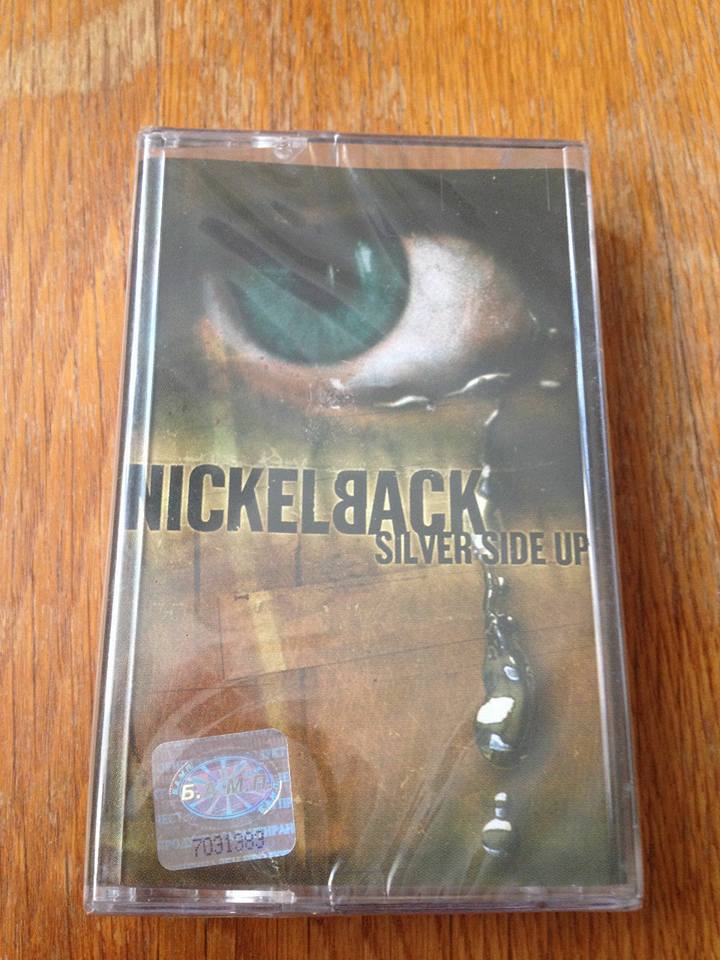 The Kensington Police Service has surprised its citizens by announcing a decidedly unconventional new punishment for drunk driving. With the holiday season approaching, the department expects to see a rise in drivers getting behind the wheel after consuming alcohol at social events and staff parties. If they catch someone drinking and driving, there will now be an extra punishment on the ride to jail: criminals will be forced to listen to Nickleback in the police cruiser.

The department posted a picture of an unopened copy of Nickleback’s Silver Side Up album, and shared their hopes that they wouldn’t be forced to open it this holiday season. Silver Side Up was released in 2001; despite massive sales numbers around the world at the time of its release, police believe that few people would choose to listen to the album today.

Some outraged citizens have pushed back against the new punishment. One protested a Canadian police force’s defamation of a (supposedly) beloved Canadian band; another claimed that he would attempt to be arrested just to have the pleasure of listening to the album in the cruiser.

Other commenters took a harsher stand against drunk driving, arguing that criminals should be subjected to opera, disco, Justin Bieber, Milli Vanilli, and other polarizing musicians. One pointed out that the punishment is especially ironic because Chad Kroeger, the lead singer of Nickleback, was convicted of driving under the influence after a traffic stop in 2006.

How to stay safe (and Nickleback-free) this holiday season

Fortunately, no one has to endure any unwanted Nickleback this holiday season. Here’s how to have fun without getting nabbed for a DUI:

If you have been the victim of a drunk driving accident, call Davis Law Group to learn more about your legal rights and options. If we believe we can help you achieve the best possible outcome for your case, we will meet with you for a free legal consultation.

Call our office in Seattle at (206) 727-4000 or use the confidential contact form on this page to have your case personally-reviewed by our award-winning legal team.