Caffeine And Its Effect On Drowsy Drivers

According to the United States Food and Drug Administration, about 80 percent of American adults take some form of caffeine every day. Some use it to wake up in the morning, get a jolt in the afternoon, or simply enjoy the feeling it has on the body. As you’ll see later, it can’t replace sleep for a tired driver.

Caffeine is the world’s most widely consumed psychoactive drug. But unlike most of its fellow drugs of the sort, caffeine is legal and unregulated in nearly all parts of the world.

Caffeine has no nutritional value on its own. It’s also tasteless. Factors such as age, weight and overall health affect how an individual reacts to the stimulant and how they react when not on caffeine.

What Caffeine Does To The Body

Most people regard caffeine – commonly found in coffee, tea, energy drinks and soda – as a part of an everyday diet. But knowing caffeine’s long-term effects on the body may cause you to think twice.

A first-time caffeine user will have zero tolerance. It’s a foreign substance to the body, and that’s when the effects will be greatest. But consuming the same amount of caffeine the next day will result in a lesser degree of those effects. Essentially, if the same amount is taken daily, the dose will become the new “normal,” and a person will feel fatigued without the daily dose.

What Caffeine Does To Rested Drivers

Most research and studies conducted on caffeine look at its effect on tired or drowsy drivers. But Utrecht University in the Netherlands took a different approach, looking at how rested drivers performed with and without caffeine.

The 2011 study took 24 well-rested people (12 males and 12 females) and had them drive on a highway for two hours, then take a 15-minute break in which they drank coffee. Half was given regular caffeinated coffee, and the other half had decaffeinated coffee. Then, they drove for another two hours on the highway.

The results were obvious. The group given one cup of caffeinated coffee drove much better – steadier speed and lane position, less mental effort and felt less sleepy.

What Caffeine Does To Tired People

A 2009 study published by the University of California San Diego looked at the effects of caffeine, naps and placebos on verbal, motor and perceptual memory.

Three groups of subjects were trained to do a task during the morning. In the afternoon, one group took a 90-minute nap, while the two other groups did a relaxing activity (but no sleep). Then, the two groups were given a pill – one a caffeine pill, the other a placebo. The groups then were asked to repeat the task they learned in the morning.

The group that took a nap did better across the board than the others. You may assume that’s because sleep increases memory and motor function skill, but the placebo group also out-performed the caffeine group. The conclusion to draw is that the effects of caffeine are not beneficial to consumers when they feel fatigued in the afternoon.

A combination of both caffeine and sleep has been proven to be particularly helpful. “Coffee naps” is exactly what it sounds like – drinking a caffeinated drink immediately before a 30-minute nap. A 2006 study by SLEEP found that napping plus caffeine helps improve performance and alertness of night-shift workers. Subjects got the benefit of the nap, plus the caffeine kicking into their system when they woke up. 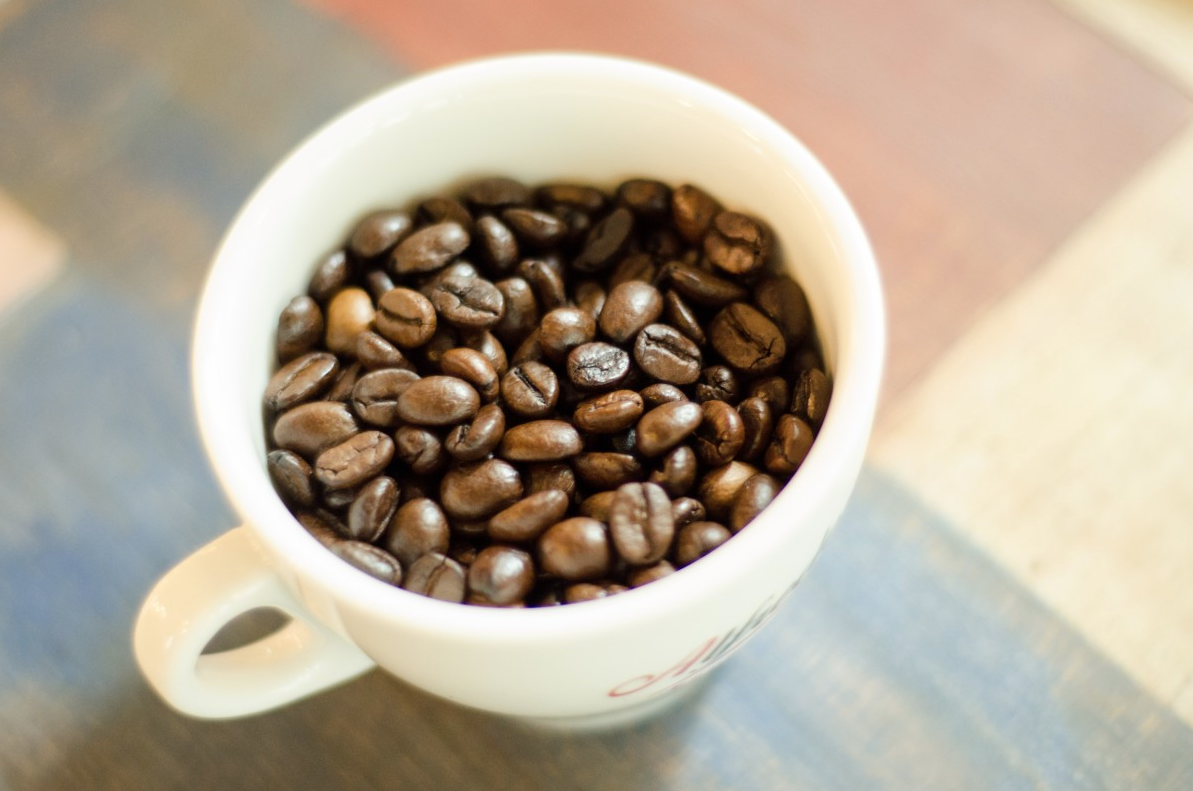 What Caffeine Does To Drowsy Drivers

It should be clear by now that caffeine in any form is not likely to be helpful for a sleep-deprived driver. As evidenced in the UC San Diego study, no caffeine at all is a better alternative when tired.

While caffeine gives drowsy drivers a short, initial boost, it can be dangerous after it wears off. Research done in 2009 by the U.S. National Safety Commission found that just an hour after drinking a highly caffeinated beverage, tired drivers experience serious lapses in concentration and slower reaction times as the effects wear off. The process is known as “caffeine intoxication,” not that different from driving under the influence of alcohol.

Alternatives To Caffeine For Drowsy Drivers

A 2017 study by the AAA Foundation for Traffic Safety found that more drivers are too tired when they get behind the wheel, and that 10 percent of crashes in the U.S. are linked to drowsy driving – eight times higher than previous estimates. The Centers for Disease Control and Prevention says that 35 percent of U.S. drivers sleep less than the recommended minimum of seven hours daily.

The answer isn’t caffeine. The simple answer is there truly is no substitute for sleep. AAA recommends that drivers should travel at times when they’re normally awake, and for longer trips to take breaks every two hours or 100 miles. If possible, take turns with someone else behind the wheel. In addition, a quick nap of 20-30 minutes can help drivers stay alert.

Have you or a loved one has been injured in an accident with a drowsy driver? Attorney Chris Davis and the legal team at Davis Law Group, P.S., is here to help. Give us a call at our Seattle office (206) 727-4000, use the chat feature below or fill out the form on this page. There’s no charge for a case evaluation — in fact you won’t pay anything until we’re able to resolve your case for you.