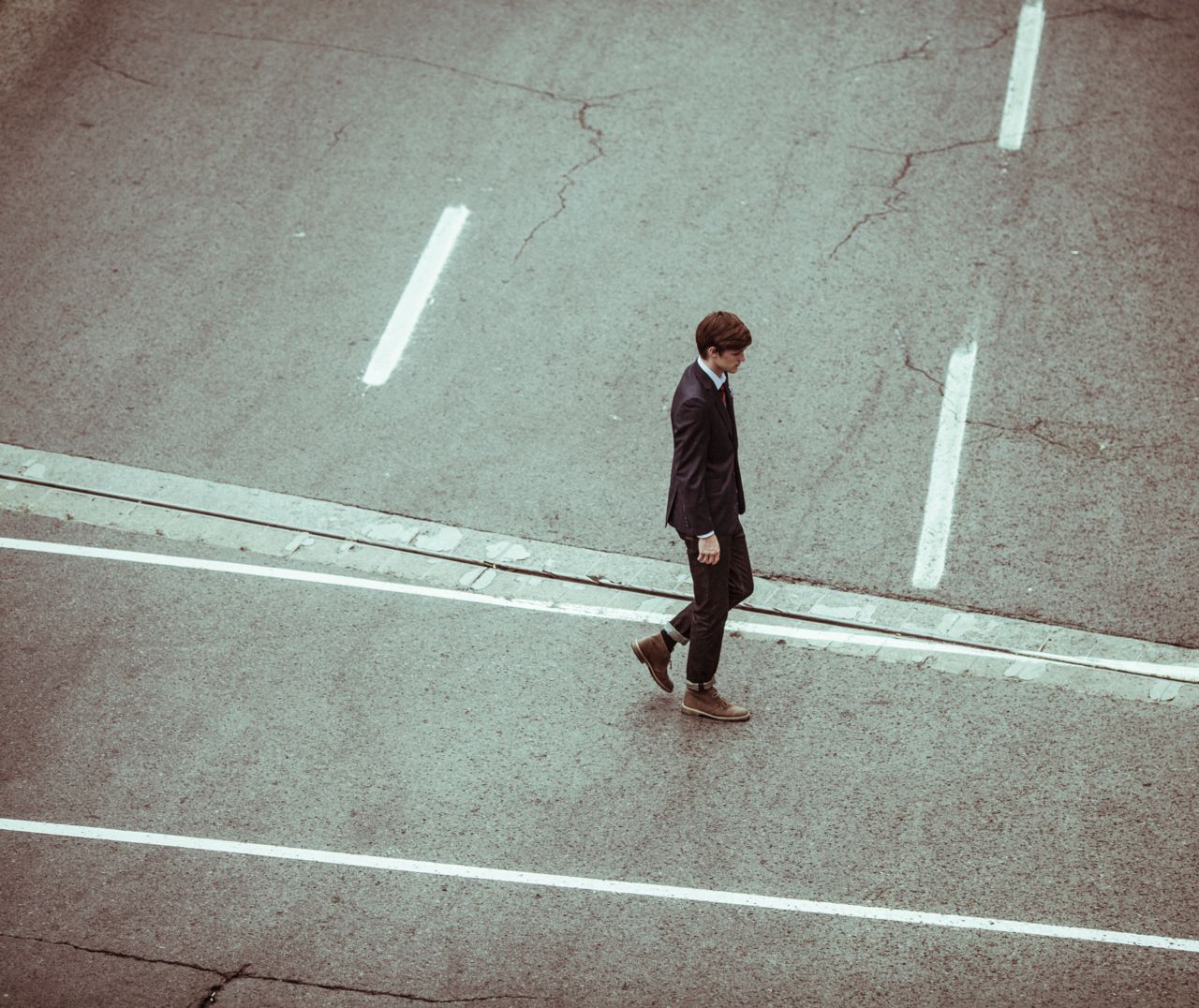 A 5-year-old boy was struck by a car while walking on the State Route 2 Ebey Slough trestle Thursday night near Lake Stevens, according to the Washington State Patrol.

The incident occurred around 10 p.m. on the east end of the trestle, near State Route 204.

Police believe the boy wandered on to the trestle from 20th Street Southeast. There is no word yet on why the boy was walking alone.

The boy was conscious and alert and was airlifted to the hospital with injuries. State Patrol was able to contact the boy’s mother 90 minutes after the collision, and she was heading to the hospital.

The driver who hit the boy pulled over and called 911.

Minors are not allowed to legally file lawsuits in Washington state, but in most instances, the court will allow a parent (or legal guardian) to file a lawsuit on behalf of their injured child.

The first claim to compensate the parent usually seeks reimbursement for the child’s medical bills, as the parent is typically the one responsible for paying those bills. They can also seek reimbursement for any lost wages while caring for the injured child, and any other financial debts incurred while dealing with the incident.

The second claim looks to compensate the child for injuries, as well as other future expenses and lost wages that the child might have due to the injury. For example, a severe brain injury may impact the rest of the child’s life.

In Washington state, a claim filed on behalf of a minor is subject to regulations. Money recovered in connection with the claim — a settlement or a court verdict— is often subject to a variety of state regulations in order to help ensure that the child’s recovery is fair and is handled properly on their behalf.

It may be smart to consult with an experienced child injury attorney in your area to make the best decision for your case.

If you are interested in pursuing an injury claim on your child’s behalf, contact experienced personal injury attorney Chris Davis today. Mr. Davis, along with his entire legal team at Davis Law Group, P.S., is committed to standing up for the rights of injured children throughout Washington state and would be happy to discuss your child’s legal rights with you.

Call our Seattle office at (206) 727-4000 to schedule a free initial case evaluation. You can also fill out the confidential form on this page or use the chat feature below.