Box Truck Driver Causes Serious Crash on I-5 near Kent 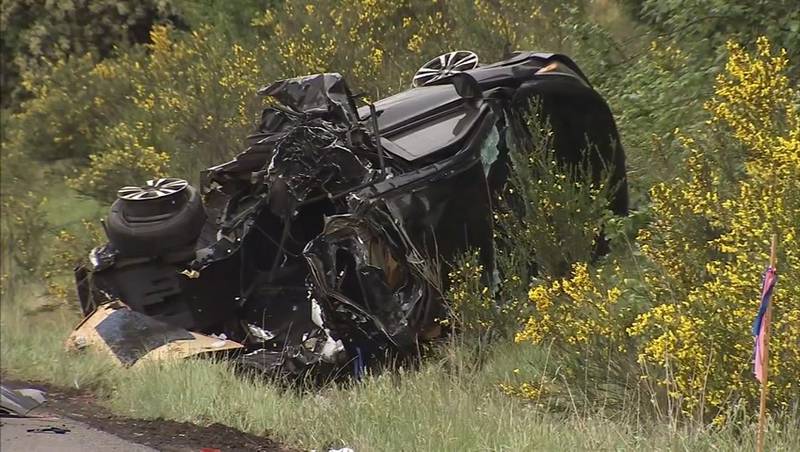 Two lanes of Interstate 5 closed down near Kent Thursday morning after a serious motor vehicle crash which was allegedly caused by the driver of a large box truck.

One other car was involved in the collision, which occurred near the I-5 interchange with SR-516. The driver of the other vehicle involved in the crash was seriously injured and rushed to a nearby hospital.

It was reported that the driver of the box truck may have fallen asleep at the wheel before veering into the shoulder and colliding with the woman’s car. Police responded to the scene shortly after the accident occurred and determined that the driver was not impaired.

How to Deal with Accidents Involving Commercial Vehicles

Many people may have questions on what to do if they or someone they know is involved in an accident with a commercial vehicle. It is important to understand that commercial trucks face a much higher standard of care than regular passenger vehicles because there is the potential to do a great deal of harm.

Federal regulations also require companies operating commercial vehicles to carry a much higher level of insurance than regular people. This can be helpful in the event of catastrophic injuries resulting from an accident. Trucking companies are also notorious for employing high-powered legal teams who will often investigate the scene of a major collision within days or even hours of the crash, making it even more important for accident victims to have someone protecting their legal interests.

If you or a loved one have been in an accident with a box truck or other type of commercial vehicle, it may be in your best interest to consult with an experienced attorney to determine if hiring an attorney could help improve the chances of a favorable outcome. The legal team at Davis Law Group offers free case evaluations and can be reached by calling 206-727-4000 or by accessing the chat feature on this page.