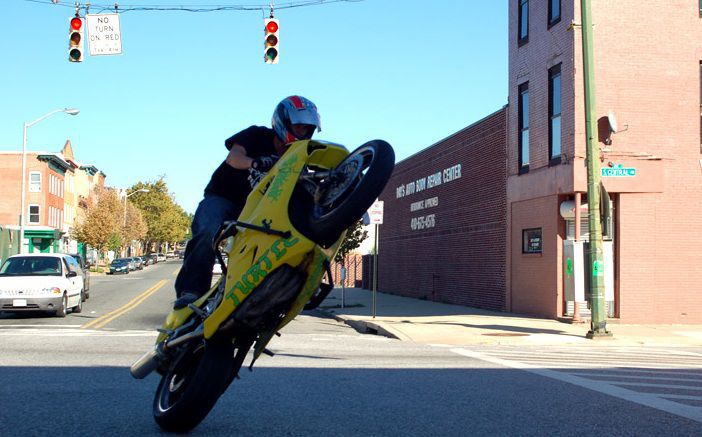 A large percentage of modern-day stoplights are equipped with some form of computer sensor that detects when motorists are waiting for a red light an intersection. In some cases, the sensor will be placed on top of the stoplight and is designed to detect a vehicle’s headlights as it approaches an intersection. Other times, the intersection will be equipped with weight scales that are alerted of an approaching vehicle as it passes over the scale.

Regardless of the type of sensor, the detection system typically works best for traditional passenger vehicles but can have trouble detecting smaller vehicles. In some instances involving smaller vehicles and motorcycles, the driver can be left waiting at an intersection for the light to turn green for a long period of time, which can understandably be frustrating to many motorists.

Motorcycles and Red Lights Under SB 5141

In an effort to work around this issue, lawmakers in the Senate recently passed SB 5141, which would allow motorcyclists to run a red light if they found themselves in one of these scenarios.

According to the Washington State Legislature, SB 5141 would allow motorcyclists to proceed cautiously either on a left turn or straight through a red light at an intersection if the light did not change for them after one full cycle of the signal.

Safety advocates are concerned this could lead to an increase in motorcycle accidents if not carefully implemented.

The bill passed 47-1 in the Senate on February 22 of this year and is now being heard in the House. Click here to find more information about SB 5141 on the Washington State Legislature website.

1 Comments
I totally support the red light bill. How many times have I sat there waiting for the light to change with no traffic coming the other way. Needless to say, I will continue to be extremely careful moving through intersections. Red OR Green!
by Michael Waggoner April 5, 2013 at 06:35 PM
Post a Comment