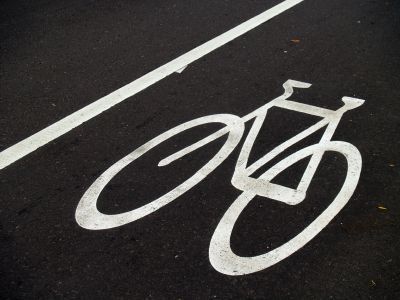 It is common for bicyclists to drive on roads where there is a lot of street parking for vehicles. If the person does not see you riding by, it is common for them to open their door quickly which can seriously injure the cyclists, and in some cases, kill them. In Toronto and Santa Barbara, is it the most common type car-bike crash.

In order to avoid an accident, cyclists should ride far enough to the left that they won’t run into any door that opens unexpectedly. While most cyclists are most concerned about riding more to the right, to avoid being hit by behind, this actually puts you at more of a risk because it is hard for drivers to see you and from people getting into their cars.


Were you severely injured by a car door while riding your bike?


If so, contact personal injury attorney Chris Davis. He specializes in bicycle accidents in Washington State. Call Davis Law Group at (206) 727-4000 to schedule a free no obligation consultation.
Be the first to comment!
Post a Comment