Bicyclist Struck And Killed By Car In Ballard 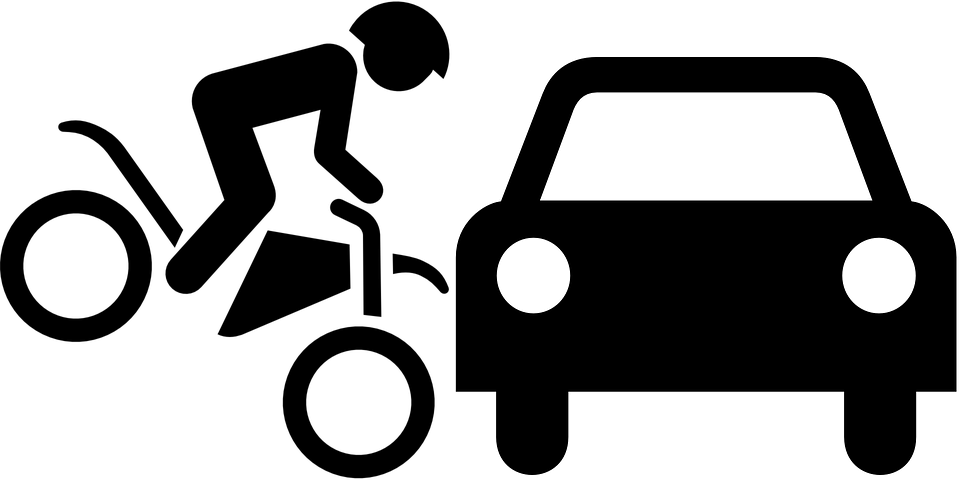 A bicyclist is dead after colliding with a vehicle early Sunday morning in Seattle’s Ballard neighborhood, according to Seattle Police.

At 4:30 a.m., police and medical aid responded to the 7000 block of Seaview Avenue NW — near the Shilshole Bay Marina — for a collision between a car and a man on a bike. Seattle Fire attempted to revive the bicyclist, but he was declared dead on the scene.

Police said the driver of the vehicle showed no signs of impairment. The driver was questioned by police and released. Police are still investigating the collision.

The road where the collision occurred runs parallel to the Burke Gilman Trail, a popular trail for bicyclists.

According to Patch.com, Sunday’s collision resulted in the third cyclist death in the past year. In Jan. 2017, a man died while biking along Martin Luther King Jr. Way. Another man died in Sodo in Nov. 2017 in a hit-and-run crash with a Toyota Prius.

The Nature Of Bicycle Accidents

While riding a bicycle may be a great source of enjoyment, it is not without its risks. Bicycle accidents often have devastating consequences for riders, since a bicycle does not offer the structural protection of a car. When a bicyclist encounters a vehicle, the result can be catastrophic.

In 2015 in the United States, the Centers for Disease Control says there were over 1,000 bicyclists were killed and there were almost 467,000 bicycle-related injuries.

If a bicycle accident took the life of a loved one, don’t hesitate to contact the experienced bicycle accident attorneys at Davis Law Group, P.S., for a free initial consultation. Let us put our years of experience to work for you.