Bicyclist Killed in Crash with Van near Redmond 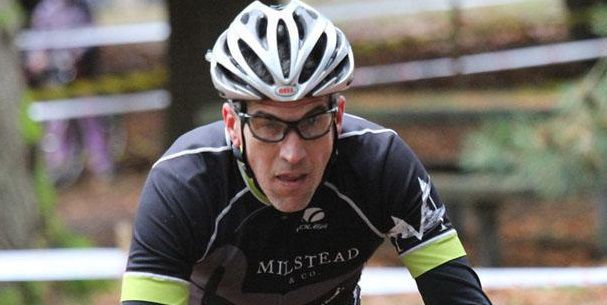 A bicyclist was killed in a crash with a van while he was on an afternoon ride on his lunch break on November 12 near Union Hill Road in the Redmond area.

News reports show that 49-year-old Ed Praitis was bicycling on a lunchtime ride with some friends in Redmond on Tuesday Nov. 12. The group of bicyclists was riding down Union Hill Road into downtown Redmond when Ed reportedly lost control of his bike on a pile of wet pine needles.

As Praitis lost control of his bicycle, he slid across the street and into oncoming traffic. He was struck by an oncoming van and was pronounced dead at the scene of the accident.

Accident Victim was a Bicycle Enthusiast

After initial details of the bike accident emerged, the Seattle Bike Blog reported that Praitis was a member of a local bicycle racing group called PCP Racing. An official statement from the PCP Racing Facebook page is shown below:

The Cascade Bicycle Club also provided some additional information about the victim:

Ed Praitis passed away yesterday after being struck by a van during a lunchtime ride. Ed and his teammates were coming down Union Hill into Redmond when Ed slid out on wet pine needles, lost control and slid into oncoming traffic.

Ed was new to cycling but his passion for it was that of someone who had ridden their whole life. He rode the Seattle to Portland  twice and was a member of the PCP Racing team.

He will be greatly missed by his family, friends and the racing community.

Our deepest condolences go out to the friends, family and loved ones of Ed Praitis. This tragic accident is a reminder of the risk associated with bicycling and the importance of taking all possible precautions to ensure rider safety on the roads. But this incident also illustrates just how quickly and inexplicably a life can be lost in an unfortunate accident.