A man in his 50s who was mysteriously injured in a bicycle accident in North Seattle has no memory of the incident that left him with serious injuries, and a friend of the victim is calling on the public for any information that may help the man.

According to the Seattle Bike Blog, the accident occurred between 4:30 and 5:30 a.m. on Thursday, Dec. 19 near North 36th Street and North Pacific Street in Wallingford, just north of Gas Works Park. Although it was dark at the time of the accident, the Seattle Bike Blog says passersby may have been able to witness it from the nearby Burke-Gilman Trail. 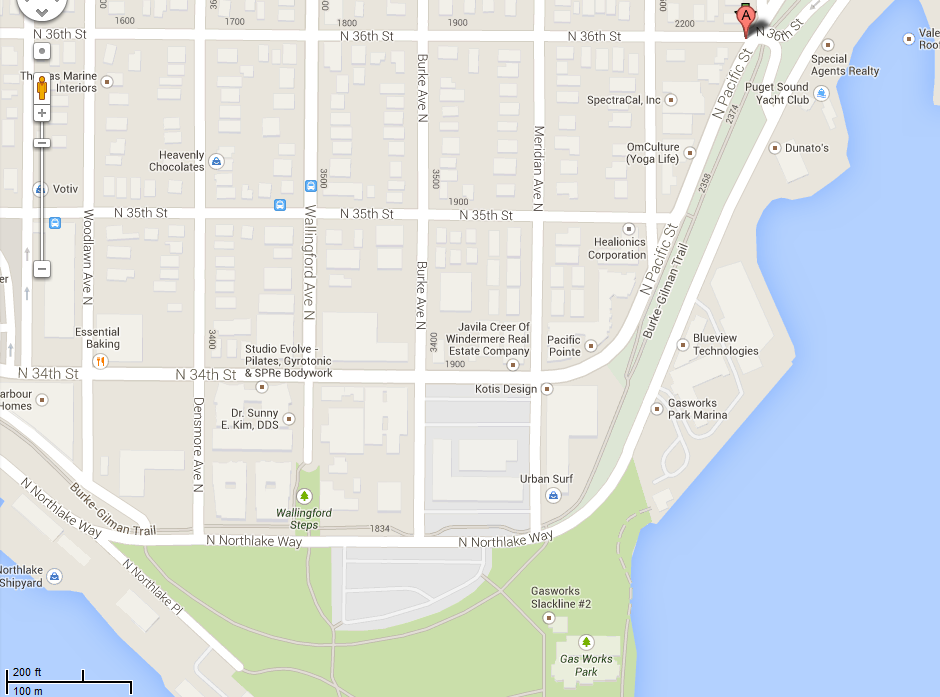 A friend and colleague of the bicyclist – who has only been identified as David – says bystanders found his friend in the street after clearly being involved in some sort of collision, but were unable to identify what may have led to the accident or who else may have been involved.

The victim's friend added that because of the severity of the damage done to the bicycle and the extent of the injuries that the victim apparently suffered in the accident, it's difficult for authorities to determine if this is a hit-and-run situation, or to even narrow down which type of vehicle they might be looking for.

"He could have been hit by a car/truck/bus, another bike, a pedestrian, or perhaps he hit an obstruction in the road - anything is possible," David reportedly added. "We're looking for people who might have seen something."

The Seattle Bike Blog says that David, the victim's friend, is hoping to get in touch with any witnesses who may have information about how the bike accident victim suffered his injuries from the incident. Anyone with information should contact David at 206-304-8500 or via email at David(at)FlashingRedLight(dot)com.