Bicyclist Struck By Car In Bellevue Dies From His Injuries 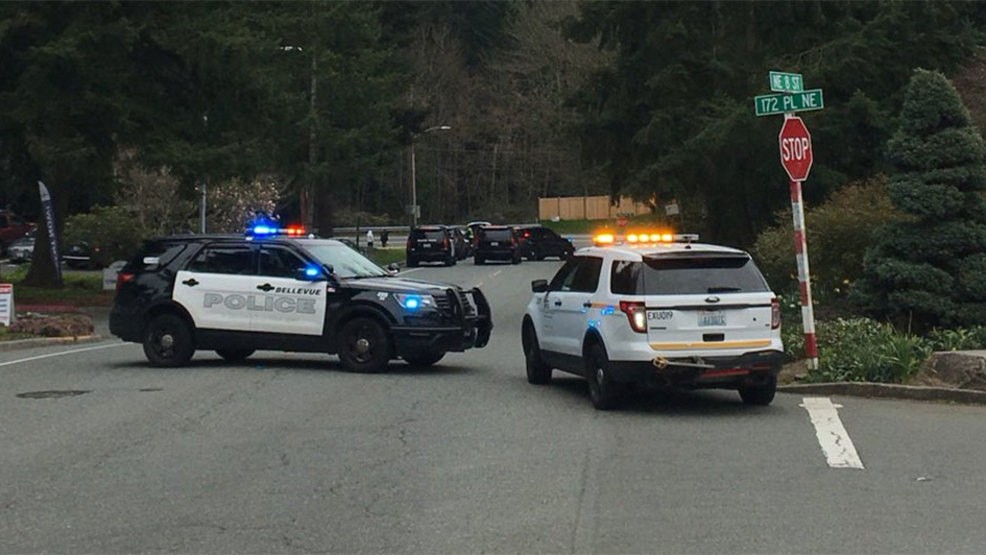 Bellevue police say a bicyclist who was struck by a driver making a left-hand turn in Bellevue Sunday afternoon has passed away from his injuries.

According to news reports, officers and emergency personnel received multiple calls of a serious bicycle accident near the intersection of NE 8th Street and Northup Way just after 4 p.m. Sunday. Upon arriving at the scene, first responders found a 63-year-old man from Newcastle with life-threatening injuries and a bicycle in the roadway.

The man was transported from the scene via ambulance to a nearby hospital, but he passed from his injuries shortly after he arrived. There was no additional information available regarding the vehicle who struck the bicyclist, or whether there were any additional contributing factors.

Police said the accident forced the closure of the intersection of NE 8th Street and Northup Way so that investigators could process crucial evidence and document other findings from the scene of the crash. They also presumably interviewed witnesses who may have useful information to share about what led up to the crash.

The results of the police investigation after an auto accident resulting in injury will be extremely important in determining who may be at fault for causing the collision. Officers may have found physical evidence at the scene, contacted witnesses, or even conducted a screening of the driver involved to determine if there was any indication that drugs or alcohol may have played a role.

Accident victims would also benefit from having their own investigation conducted to determine any other useful information that could be used to support a potential personal injury claim. Police officers know how to properly investigate collisions and identify important factors that may have contributed, but they don’t look at the situation from the injured person’s point of view. A qualified attorney and their team of experts may be able to uncover additional information that can affect the success of a claim.

Many people are unsure about their own individual legal rights or how to navigate the personal injury and wrongful death claims processes after a life-changing accident. Our team offers free legal consultations to the surviving loved ones of any wrongful death incident to help people better understand the best course of action moving forward.

Call attorney Christopher M. Davis and the team at Davis Law Group to request a free legal consultation today at (206) 727-4000 or use the confidential contact form on this page. We will meet with you to determine if your case would benefit from hiring an attorney.