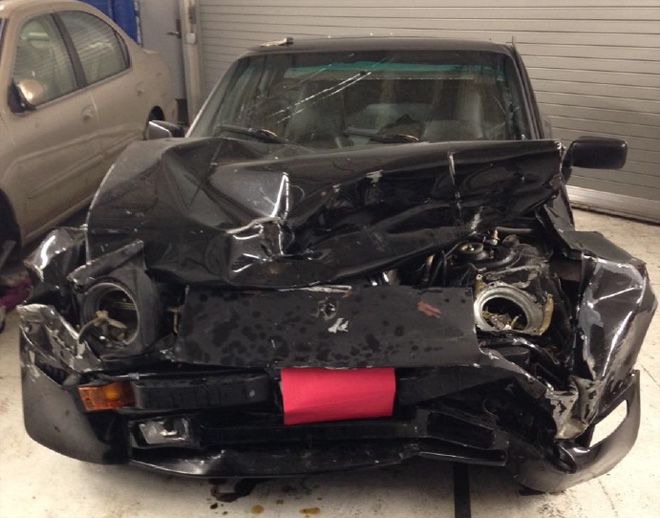 Police in Bellevue say they arrested a male driver on investigation of vehicular assault Monday morning for his role in a suspected drunk driving accident that left another man with serious injuries.

According to The Seattle Times, police responded to the scene of the crash in the 15400 block of Lake Hills Boulevard at approximately 12:30 a.m. Monday after receiving calls about a two-vehicle collision. They found a 40-year-old man who had been seriously hurt in the crash.

Another man, identified as a 25-year-old man from Bellevue, had allegedly crashed into the injured 40-year-old. The 25-year-old was not seriously injured, but investigators who interviewed him determined that he was exhibiting signs of impairment at the time the crash occurred.

The victim, who has not been identified, was transported by ambulance to Overlake Hospital to be treated for his injuries. The 25-year-old man was arrested at the scene on suspicion of vehicular assault and booked into King County Jail.

“We took a blood draw from the suspect and are awaiting results,” said Bellevue police spokesman Seth Tyler. “I don’t know if there was a smell of alcohol but there was enough evidence for the officer to suspect DUI.”

The local authorities recently announced an increased emphasis on DUI patrols for the Western Washington region, which means all agencies in the area will be strategically patrolling our roadways for any signs of impaired drivers.

If you see someone on the road who appears to be under the influence of alcohol or drugs, you are urged to call 911 to report the driver. Police are actively encouraging drivers to report any suspicious activity in the hopes of reducing the number of drunk drivers on the roads.

If you or a loved one is ever injured in an accident with a drunk driver, contact the top-rated Washington personal injury attorneys at Davis Law Group in Seattle. We offer free legal consultations to accident victims who wish to learn more about their legal rights and options.