Back To School: Sharing The Road With Young Pedestrians 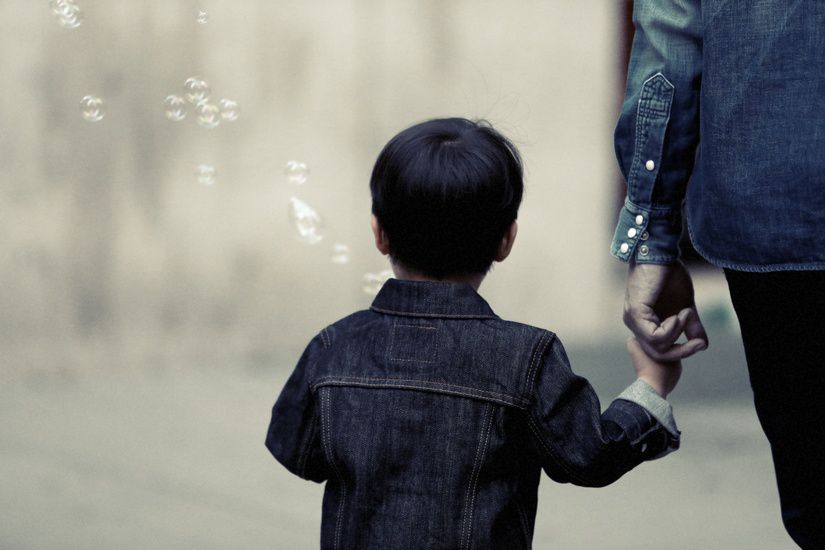 As the summer winds to a close, Seattle’s streets will soon be filled again with children heading to and from school. This can make for a treacherous situation for both drivers and pedestrians if proper precautions aren’t taken.

Studies show that approximately 100 children in the United States are killed each year while walking to or from school. Another 25,000 sustain injuries in school zones. One-in-six drivers in school zones is driving distracted, and crashes in school zones are most commonly due to driver inattention, going too fast, and failure to yield the right-of-way at stop signs. These are preventable.

Below are some helpful tips for drivers as they travel through the city’s school zones. If you're interested in pedestrian safety in school zones, check out these tips.

10 Tips For Driving In School Zones

1. Always obey school zone speed limits: In Seattle, the Department of Transportation has installed school zone speed limit signs (20 mph) are more than 150 eligible schools. There will also be an advanced warning sign 300 feet before the zone, as well as an “End School Zone” sign indicating the end of the speed zone. Fines for speeding in a school zone can reach $200.

In 2013, Seattle installed speed cameras in many school zones. The cameras can catch speeders on video, issuing them a ticket in the mail. The increased security has netted the city almost $1 million a month.

3. Watch out for children gathered at bus stops: Children can be unpredictable, so it’s best to slow down and keep an eye on kids as you drive by. It only takes a second for a child to dart into the street unexpectedly.

4. Be alert for children running across the street or between cars: Children do not always follow the same pedestrian laws as adults, simply because they don’t know any better. They may put themselves in dangerous situations, and it’s your job to be ready for that.

6. Don’t block the crosswalk at a red light or stop sign: Doing so could force pedestrians to go around you, putting them at risk.

9. Never honk or rev the engine to scare a pedestrian: While driving in a school zone may be tedious and cause you a minor delay, it’s not a good idea to take out your frustration on a pedestrian by scaring them. Take a deep breath and relax.

10. Look out for children as you approach playgrounds, parks, etc.: Even if you’re not driving in a school zone, be aware that children congregate at playgrounds and parks, creating a similar environment to a school zone. Slow down and take caution in these areas.

If you've been injured as a car accident, contact Davis Law Group.