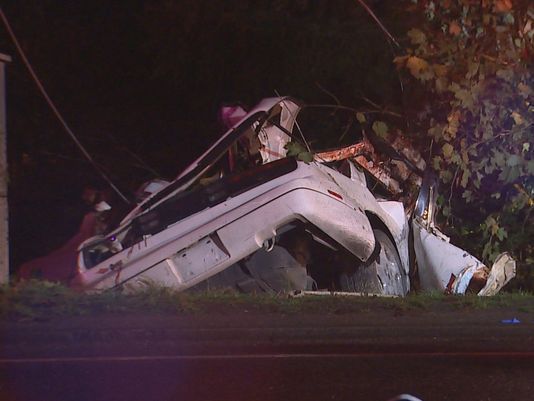 Police are still trying to understand any and all possible factors that contributed to a single-vehicle car accident that killed four people in Auburn early Saturday morning.

According to news reports about the incident, several people were in a vehicle heading northbound on Auburn Way South at around 2 a.m. Saturday when the car exited the roadway and crashed into a utility box.

Two men and two women believed to be in their 20s – whom police did not identify – were found outside of the vehicle and were pronounced dead at the scene of the crash. A small dog was also found severely injured at the scene and had to be euthanized due to the severity of its injuries.

Two other people were injured in the crash and found at the scene, and a police officer who responded to the crash said that the facts surrounding the incident remain unclear because the scene was difficult to piece together.

Police are investigating if all six passengers and the dog were inside of the same vehicle.

“I had never seen a car look like that before from an accident. It was mangled,” said Steve Stocker of the Auburn Police Department. “If everyone was in the car it would have had to be a situation where people were sitting on laps. We can’t know if everyone was inside until we find out if they were all friends or some other connection.”

Stocker said police were also unsure whether or not driver impairment from alcohol or drugs may have played a role in the crash. Police will have to wait for toxicology reports to make that determination, and it sounded as if they may still be trying to determine who was driving the vehicle.

Crashes with multiple fatalities are often complex due to various liability insurance policies at play. Victims and their families have to determine which one of these policies they must press their claim against. People with Uninsured or Underinsured Motorist insurance typically increase victims' compensation.

The complexity of pursuing a wrongful death claim often warrants the assistance of an attorney who has experience representing victims of fatal car accidents. Personal injury attorneys offer a free consultation for accident victims, it is usually beneficial for victims to at least discuss their legal options with an attorney.