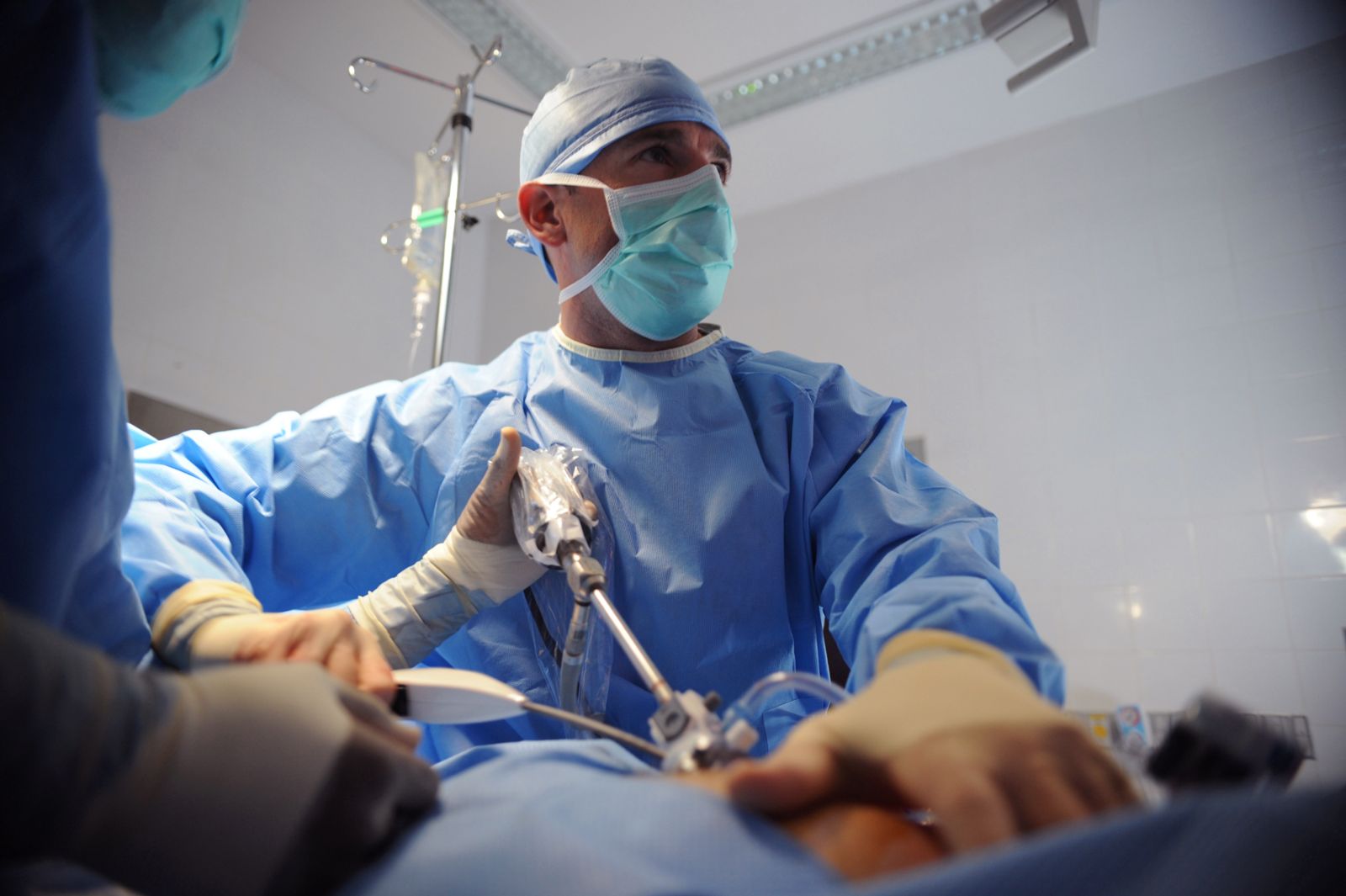 According to data collected and maintained by the U.S. Food and Drug Administration (FDA), there have so far been at least ten reported fatalities associated with Johnson & Johnson’s Ethicon Physiomesh hernia mesh products in the United States.

Consumer safety advocates have pointed out a flaw with the injury and fatality reporting standards associated with medical devices in the United States. Because of loopholes in the system and reporting processes, many adverse events associated with hernia mesh products – specifically Ethicon’s Physiomesh – have been reported as injuries and malfunctions, rather than deaths.

Also, what may have initially been reported as an injury from a defective medical device does not always get updated if the patient’s injury progresses and leads to death. This means that there may potentially be many unreported deaths related to Physiomesh hernia mesh implants.

One of the primary goals of the lawsuits targeting the manufacturers and marketers of Physiomesh hernia mesh is to uncover the actual number of people who have been injured or died after suffering complications from the mesh implant. Experts will comb through medical records and adverse event reports connected to Physiomesh in an effort to identify as many affected patients as possible.

Use the confidential contact form on this page or call our Seattle office at (206) 727-4000 to have our legal team review your hernia mesh injury claim and get started with the legal process.

Injuries And Other Background Data

There are more than one million surgical hernia repairs performed on patients in the U.S. each year, and recipients of surgical hernia mesh products – such as J&J’s Ethicon Physiomesh – have reported suffering a variety of injuries and medical complications as a result of the mesh products.

According to an Urgent Field Safety Notice issued by Ethicon themselves – which is a subsidiary company of Johnson & Johnson – there are two unpublished studies of patient progress which have discovered higher than normal failure rates for patients who have had laparoscopic ventral hernia surgeries compared to other similar products in European medical registries.

It is estimated that more than 300,000 patients in the U.S. have received the Physiomesh hernia mesh implants since the product was approved by the FDA for the U.S. marketplace in 2010.