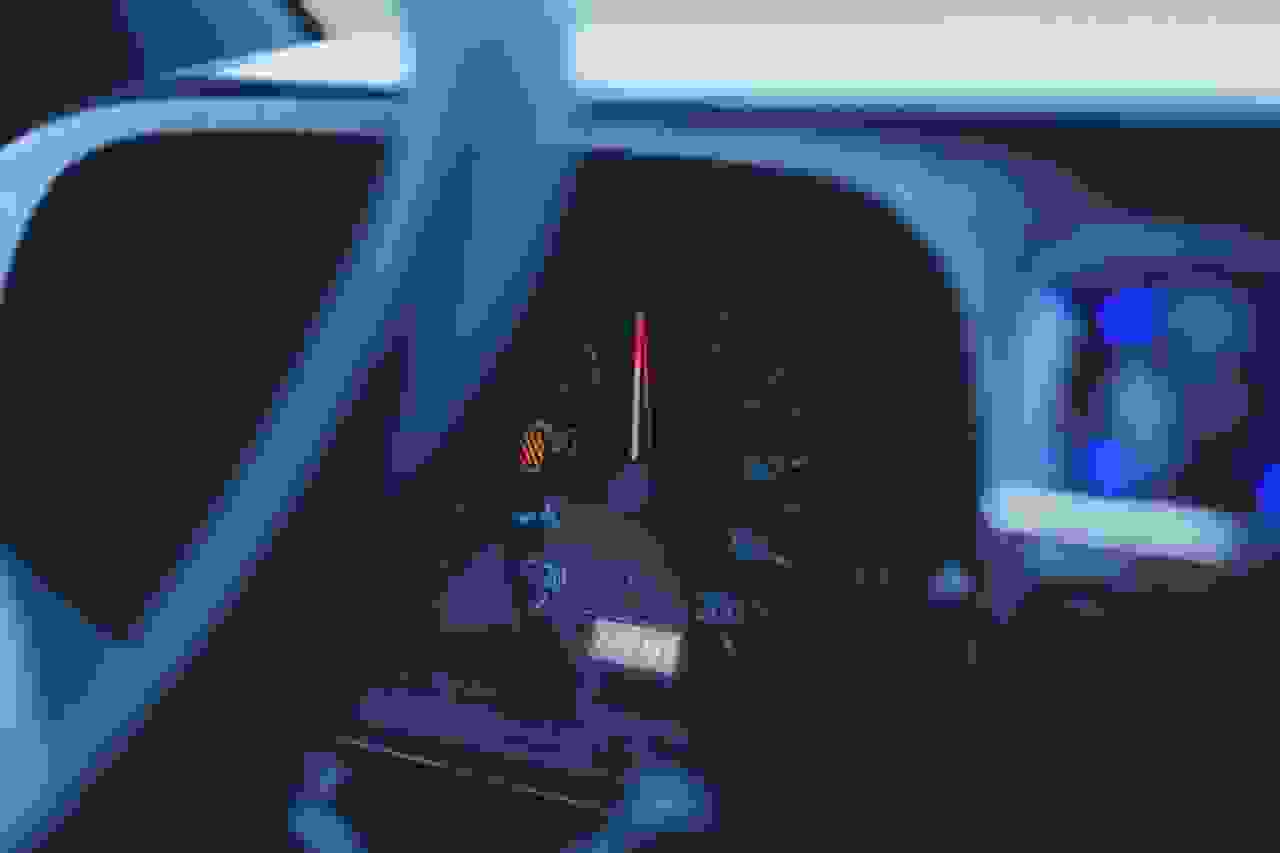 It’s a scene that Hollywood has made famous: a suspect hops into a speeding vehicle, and the hero sets off in pursuit. In movies, both manage to navigate through this sort of pulse-pounding scene without so much as clipping a stranger’s car—but in real life, this kind of police pursuit often ends with an innocent victim getting injured or killed.

Last week, the city of Bothell settled a wrongful death lawsuit brought by the family of a nurse who was struck and killed by a convicted felon who was attempting to flee from police; the final settlement was $3,000,000. Eric John Breum of Skykomish died last year after crashing his truck while attempting to flee from police; in the course of the pursuit, he struck another vehicle, causing a pileup that injured a 86-year-old man from Edmonds. In Seattle, a chase that wound through the city from Belltown to the North End resulted in multiple crashes; two police officers and several civilians with hospitalized with injuries.

The Seattle personal injury lawyers at Davis Law Group are no stranger to the consequences of high-speed chases. In 2013, one of our clients was seriously injured after a teenager who was fleeing from police slammed into his car head-on. In 2010, Douglas Simmons III was killed and his girlfriend Holly Mattson was seriously injured after an eight-time convicted felon crashed into their car while fleeing from police in Federal Way. If you or a loved one has been injured in an accident as a result of a police chase, it may be time to speak with a personal injury attorney with a proven record of experience handling this kind of case.

Now, local police departments are questioning the wisdom of pursuing every fleeing suspect, especially when they already know that suspect’s identity and could pick them up later, when they’re no longer behind the wheel. Sheriff Ty Trenary of Snohomish County has announced new policies for deputies, which he believes will reduce the overall number of pursuits. The new policies include:

The Lake Stevens police department adopted a strict set of policies last year, after Police Chief Dan Lorentzen became uncomfortable with the way pursuits were being handled in a city that had low speed limits and high pedestrian traffic. In Lake Stevens, officers can only chase suspects if they believe the driver may injure or kill others, and if that risk is significant enough outweigh the potential dangers of a pursuit.